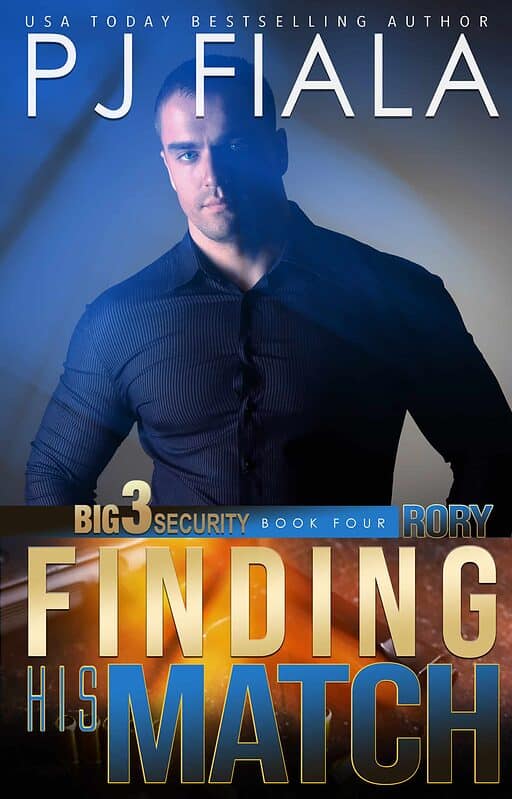 Sometimes it takes a dangerous situation and a second chance to find your match.

DEA agent, Alice—Al—Tucker strives to be just one of the guys while bringing lowlife drug dealers to justice. But somehow she still ends up being the agent on loan more than anyone else. A new case takes her to Lynyrd Station, where she literally runs into the man who she'd thought she'd forgotten decades ago. Faced with reawakened emotions, she struggles to keep her job front and center while going the extra mile to show him what a fool he was all those years ago.

Detective Rory Richards has learned the hard way that he's a career man through and through—a fact glaringly highlighted by each of his past failed relationships. When he comes face to face with Alice, he realizes she’s the one that got away—even though he’s the one who did the walking and she doesn’t look to have forgiven him. Now he must rely on her help to end the major drug problem infiltrating his home town, a task that proves downright dangerous to their lives and his heart. 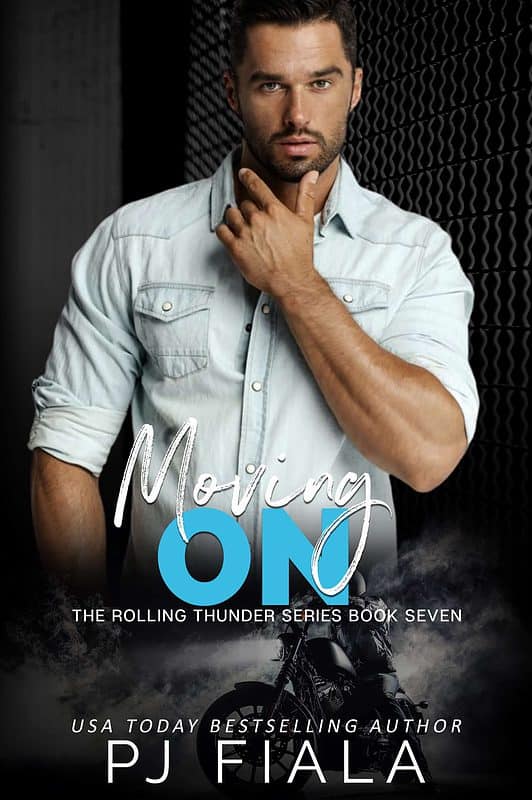 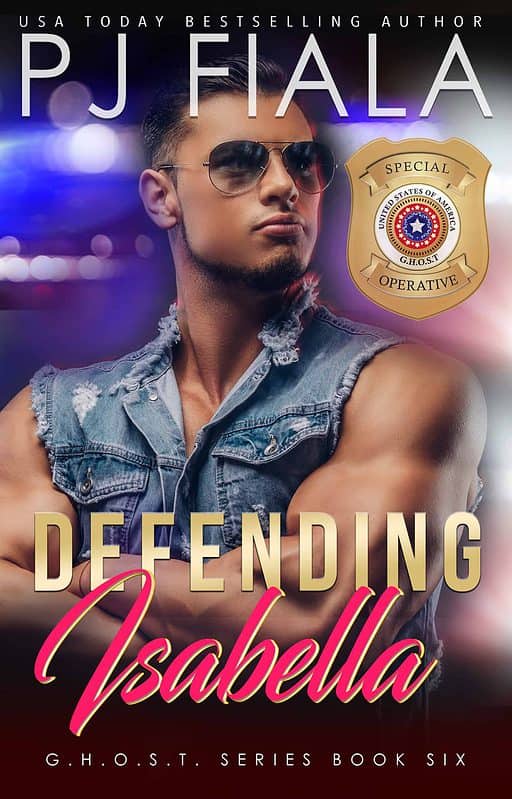 Isabella has strong family ties except for a brother who walks on the wrong side of the law. Eager to leave the drama behind, she moved to Texas, became a doctor and is quite happy living without the constant turmoil her brother brings home.

Josh loves working for GHOST – after all, where else could he work where he can travel, play and take down criminals?  Celebrating a friend’s wedding, he meets Isabella, a gorgeous, insanely smart and interesting woman. Problem is, she’s not interested in his cloak and dagger lifestyle.

When her brother suddenly goes missing, Isabella has no choice but to ask Josh for help. What they uncover is deadly and falling in love only makes them more vulnerable. 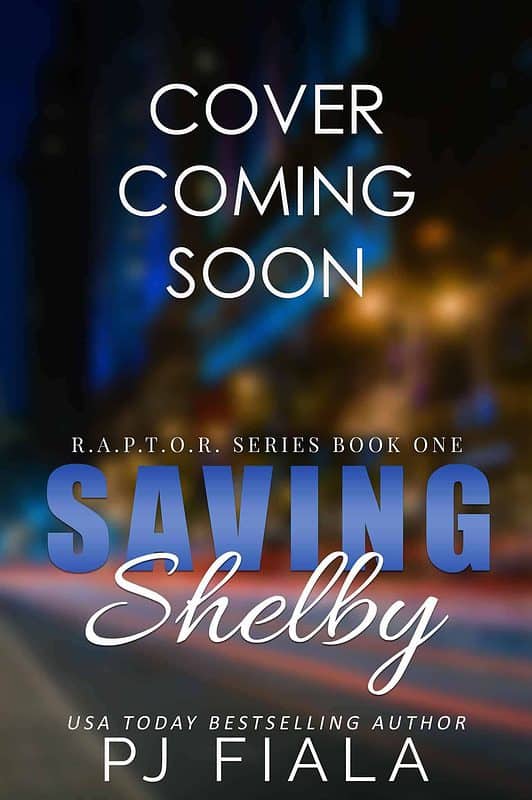 When Shelby Davidson’s sister goes missing, she’s convinced her wealthy, ruthless brother-in-law is to blame and she fears he’ll harm her niece and nephew. So she takes the kids and runs. Her influential brother-in-law succeeds in making it look as though Shelby has murdered her sister and kidnapped his children. Shelby and the kids are on their own now and it’s going to take a miracle to both survive the hunt and prove she’s not guilty.

Wounded on deployment, Donovan Keach retrains as an operative in RAPTOR. When he’s directed to find the two children before their aunt does them harm, it doesn’t take long to realize the mission is all backwards. Now he must figure out a way to prove Shelby’s innocence, save the children from a dangerous fate with their father, and try not to lose his heart in the process. He’s determined to succeed, even though the last task may be mission impossible.