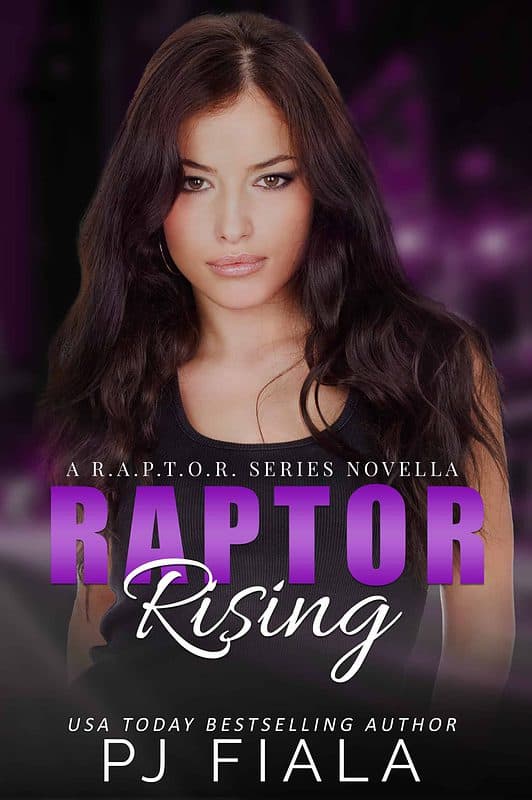 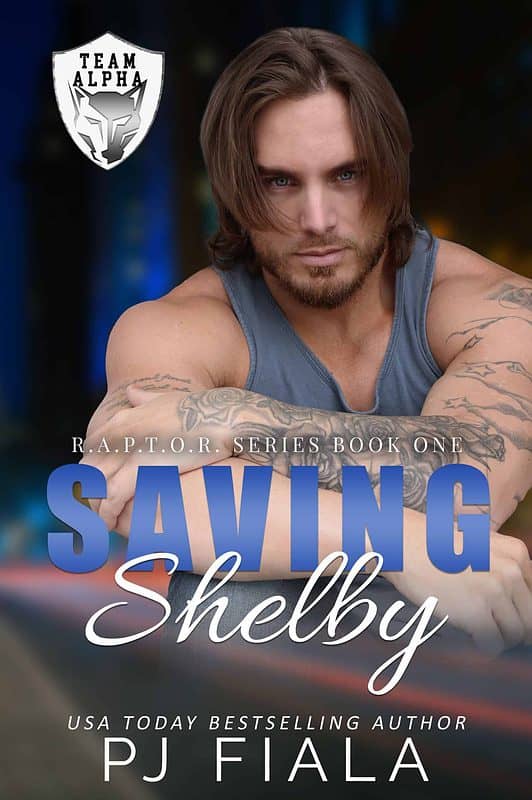 A special operative with a bleeding heart for the innocent.
A desperate kidnapper determined to save the day.
And the desire that explodes between them.... 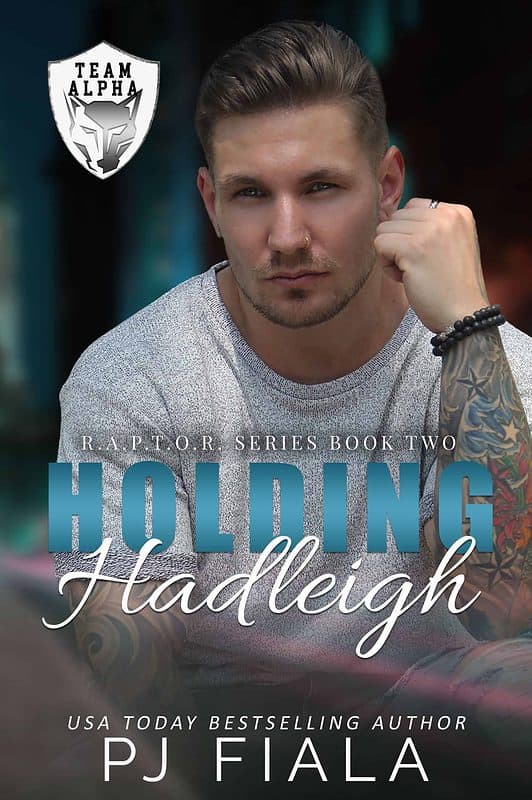 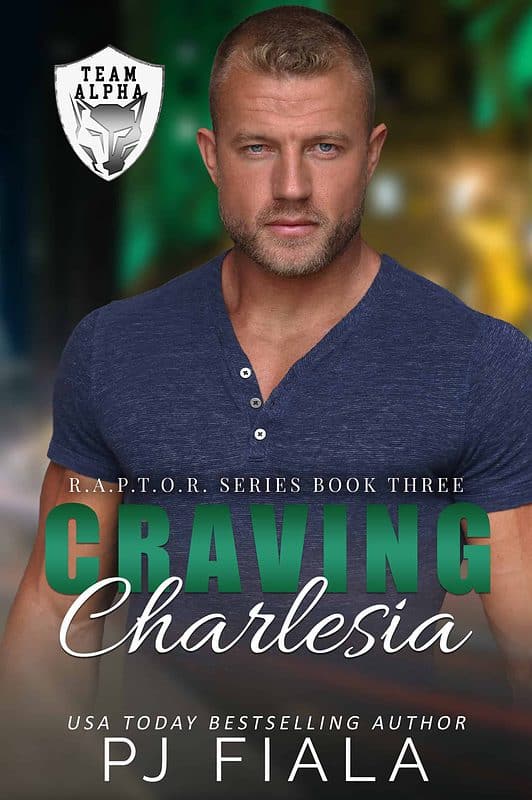 A female operative with a point to prove.
A ruthless cop with a case to solve.
And the passion that ignites....

RAPTOR operative Charlesia Sampson is no damsel in distress. Surviving an explosion in the Army gave her more grit than glory, and now, she'll destroy anyone who tries to hold her back. Dangerous missions are her forte. But when she's arrested for murder, everything changes.

Arresting Charly was a no brainer for Hunter Stephens. After all, she was hovering over the dead body, covered in blood, and her fingerprints were all over the weapon. But when the truth comes to light, Hunter sees Charly differently. Together, they're determined to uncover the murderer and find a missing child--all while denying their need for one another. 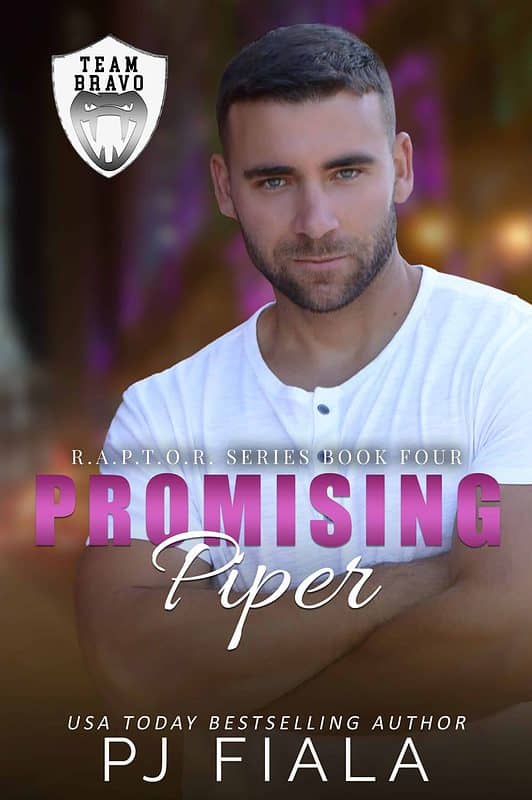 A female operative who hunts down pedophiles.
A football star with everything to lose.
And a game that threatens to tear it all apart.

Royce Rowan has it all, good looks, charm, personality, gaggles of reporters following him around, the greatest throwing arm to ever grace a football field and throngs of beautiful women wanting to climb into his bed. All except Piper, who wants nothing to do with that lifestyle. Yet, she does want him to risk it all to help her in her quest to bring down a couple of his teammates. He hasn’t worked so hard all these years to toss it all away. But to save Piper’s life, he may have to play the game like never before. 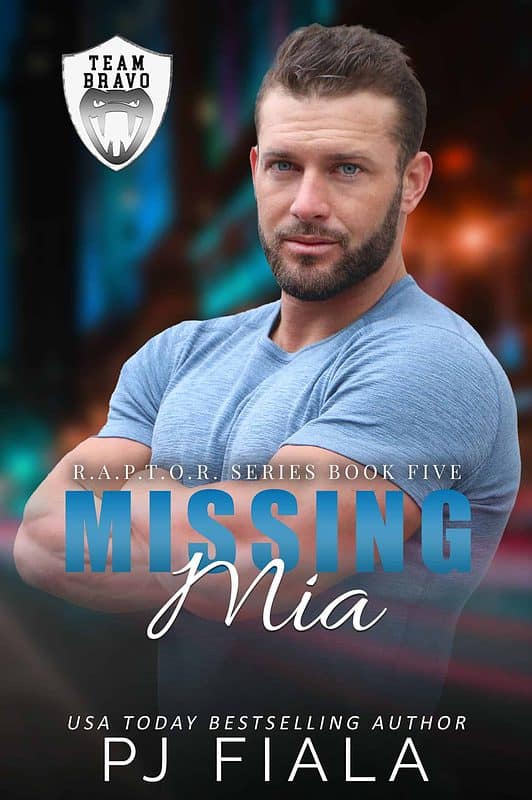 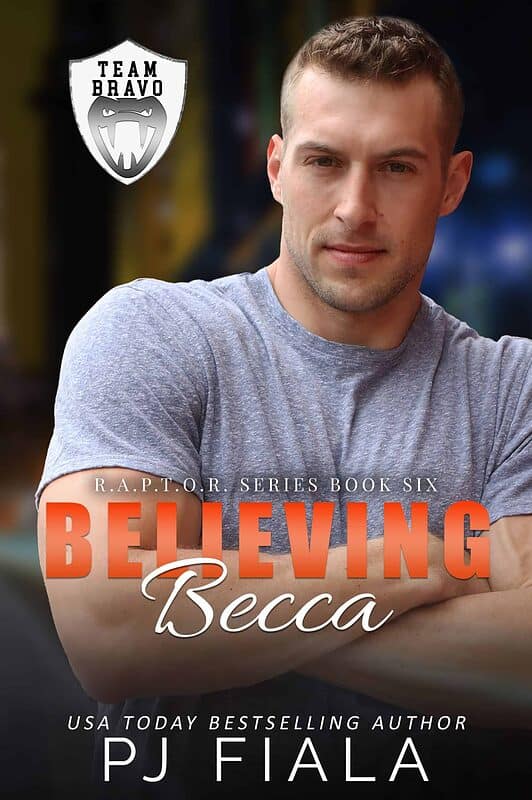 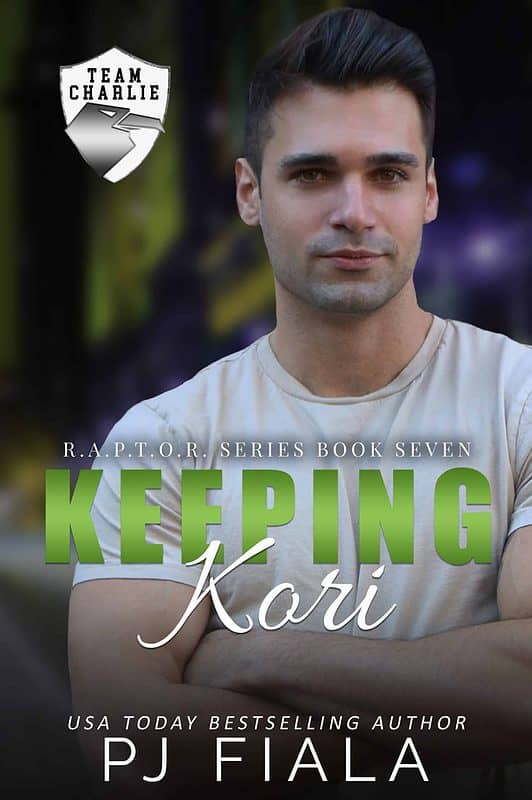 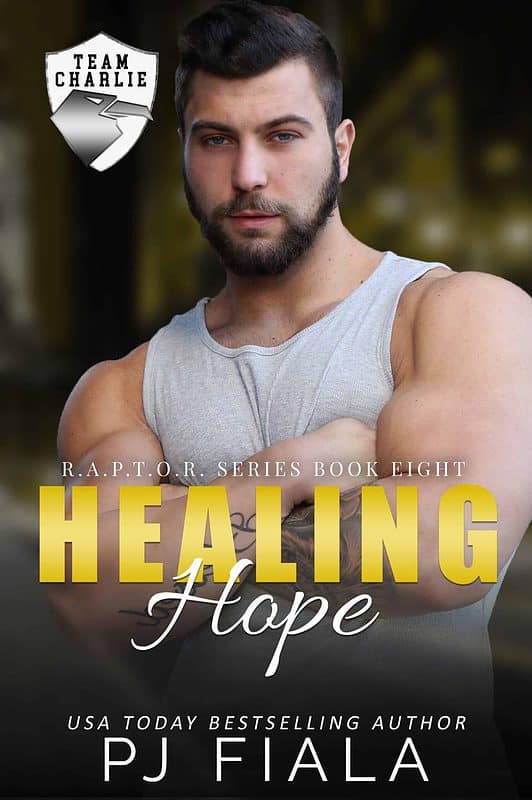 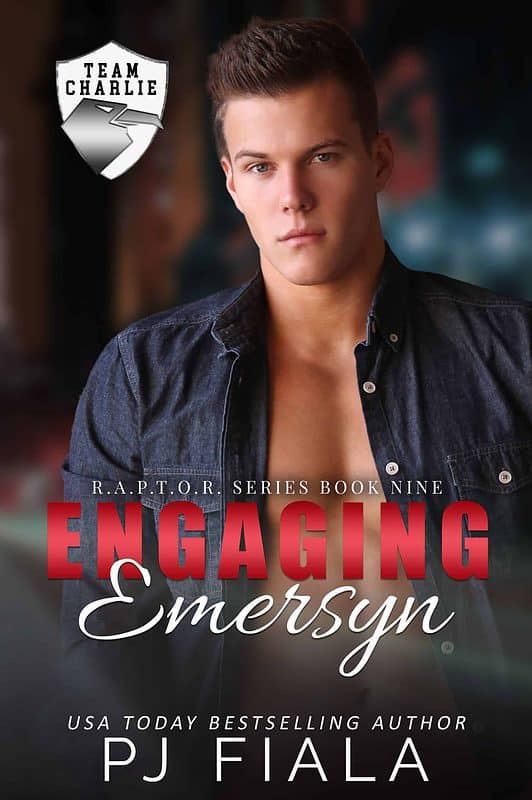 Like Loading...
Read more
Jun
1
Wed
Reader Author Get Together 2021 @ Cincinnatti Marriott
Tickets
Jun 1 – Jun 4 all-day
Along with sponsoring the Saturday Breakfast for all attendees, Stacey, Donna and I are also sponsoring a Thursday, June 4, 2020 Boardroom. Check it out.
Celebrating Our Heroes
10:00 a.m. – 12:00 p.m. – Plinko: Play games and earn Plinko chips for a chance to win prizes!
12:00 p.m. – 2:00 p.m. – Supporting Our Vets: Come in and decorate toiletry bags for our veterans and their families (to be filled by Authors4Veterans and donated to Fisher House WI).  If you are so inclined, you can also write a note to go inside as a thank you for their service.
2:00 p.m. – 3:00 p.m. – Who do you think she is?  We’ll read amusing—and some embarrassing—stories about each other, you guess the author!
3:00 p.m. – 4:00 p.m. – Craft Time! Decorate bookmarks or toiletry bags. The bookmarks are yours to keep, the toiletry bags will be filled and donated to Fisher House WI to be given to veterans and their families when they check in to the VA hospital.
4:00 p.m. – 5:00 p.m. – Pictionary: Join us and your fellow readers for some Pictionary madness!
5:00 p.m. – 6:00 p.m. – Plinko: One last chance to get in on the fun!