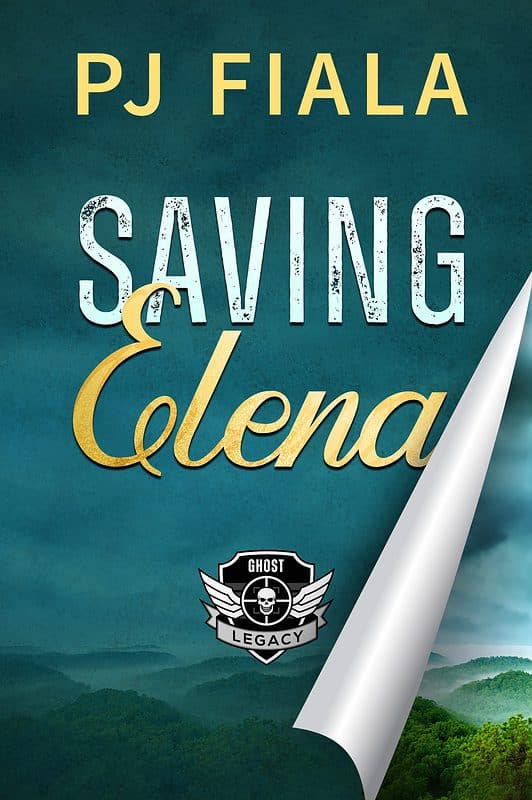 He’s a GHOST operative wanted for murder.
She’s the only resident who can cook up the life-saving elixir that saves her people.
Together they are caught between two worlds embroiled in a raging war.

When the job can only be handled by the team that doesn’t exist, you call GHOST.

Aidyn Dunbar killed the leader of Hickory Hills. A necessary move to save the life of hisclose friend and teammate, but it’s placed a bullseye on his chest. Still, e’s determined to gather the intel GHOST needs to stop the deadly behaviors brought to his adopted home of Glen Hollow Kentucky.

Elena Dorsey was born and raised in Hickory Hills, but has started to see the peaceful way of life she enjoyed as a child turn to greed and destruction. Having no formal education she struggles to support herself, and her elderly mother isn’t able to work anymore. If she leaves, she’ll be ostracized from the only home she’s ever known. There’s nowhere for her to go. Or is there?

Aidyn is intrigued by this quiet, strong woman, and as their interest in each other grows, they flirt with danger from each of their respective communities. Elena holds the key to healing millions of people if Aidyn can assist in her escape. But the residents of Hickory Hills would rather see her dead than take her popular elixir to the very people they’ve avoided their entire lives.

Aidyn’s job is gathering intel on the Hill people, but his life’s mission is now Saving Elena.

Saving Elena is the second novel in the GHOST Legacy Romantic Suspense Series, although all books in the GHOST Legacy world can be read as standalones. A steamy romantic story with a guaranteed happily ever after, it does have some strong language and exciting sexy times. Enjoy Aidyn and Elena! 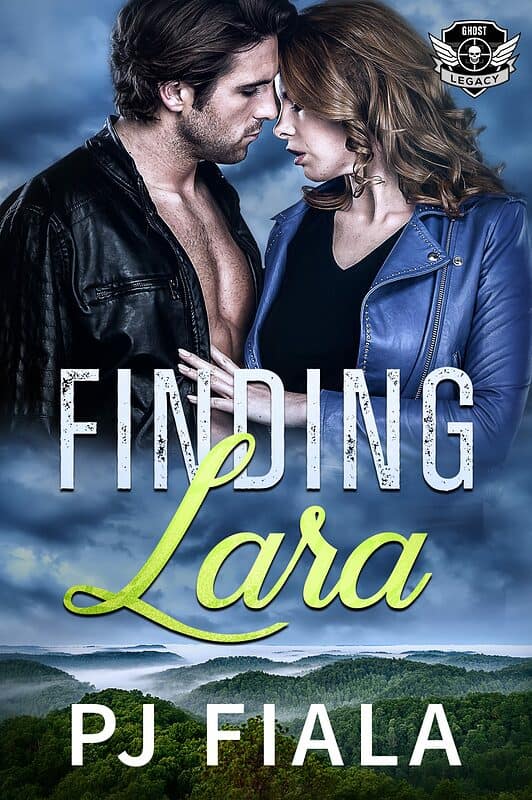 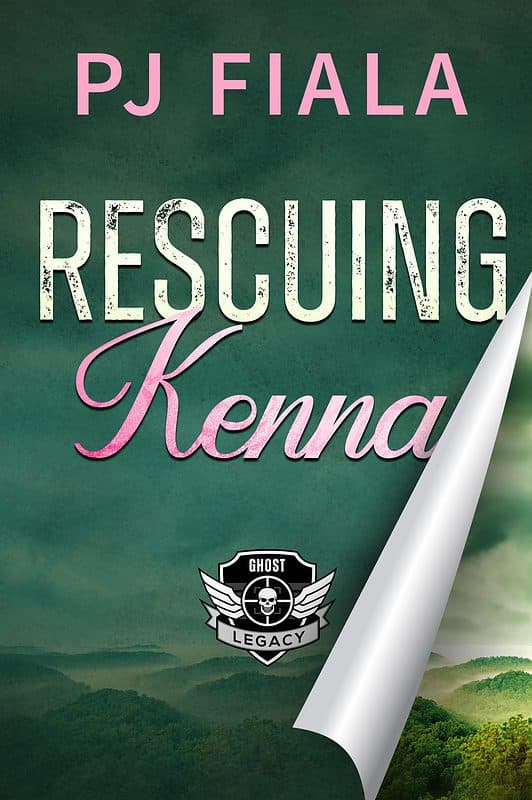 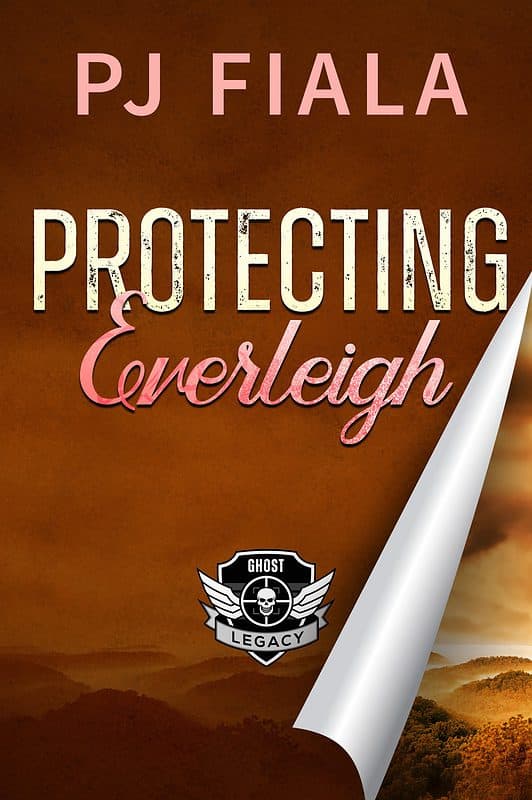 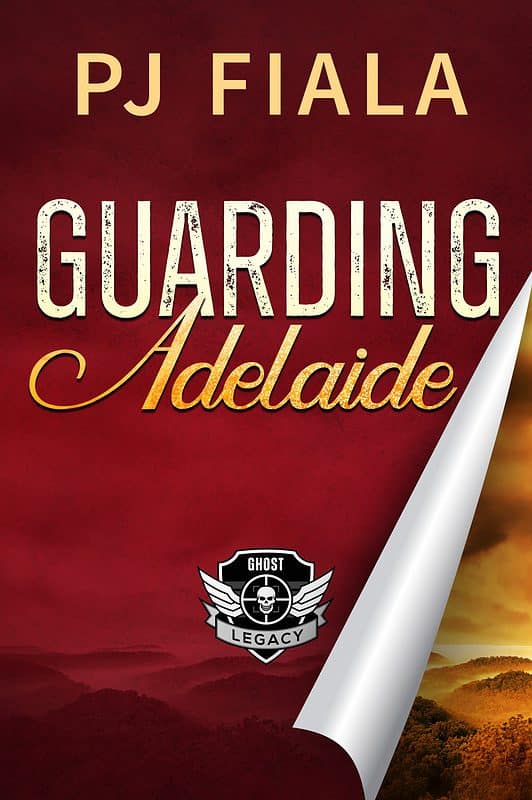 Guarding Adelaide
Look Inside
Disclosure of Material Connection: Some of the links in the page above are "affiliate links." This means if you click on the link and purchase the item, I will receive an affiliate commission. I am disclosing this in accordance with the Federal Trade Commission's 16 CFR, Part 255: "Guides Concerning the Use of Endorsements and Testimonials in Advertising."