This week our recipe is from Anna Celeste Burke.  I “met” Anna on Facebook and am involved in several groups and a project with her.  Her writing is smooth, her characters interesting and her stories are wonderful.  I hope you enjoy Anna’s French Toast and her stories.

For me, food and cozy mysteries just go together. Maybe it’s my background as a chef, but all of the stories I write involve “snooping into life’s mysteries with fun, fiction, and food—California style”. My characters always seem to find time to eat and eat well even in the midst of murder and mayhem. Jessica Huntington and her “Cat Pack” friends love nothing better than pondering life’s mysteries over a meal. The food offers comfort and sustenance while they’re on the heels of some ne’er do well. That’s true for the characters in two new series I write: The Corsario Cove Cozy Mystery Series and the Georgie Shaw Cozy Mystery series.

The first recipe I posted on my blog came from Book 1 in the Jessica Huntington Series: A Dead Husband http://smarturl.it/deadhus. In that series my rich, privileged, Jimmy-Choo-loving sleuth finds her life upside down. She resorts to an old strategy—retail therapy—to buy her way out of the disasters in her life. As she soon discovers, money doesn’t buy happiness.

Nor does comfort food, like Bernadette’s Divine French Toast. That doesn’t keep Jessica from trying to find happiness, comfort, and solace in all the old places she has always looked for them. Bernadette—St. Bernadette as Jessica calls her when she can get away with it—is officially the Huntington estate manager. She’s much more, though: confidant, friend, and surrogate mother. Bernadette cooks up a storm, a skill she picked up in order to survive a great loss while still a young woman [Bernadette’s story is told in the prequel to A Dead Husband, Love a Foot Above the Ground http://smarturl.it/loveabove] It’s more than just cooking classes the make Bernadette and the food she whips up special. What’s Bernadette’s secret ingredient? Love, of course, along with confidence in Jessica’s capacity to find her way as she’s thrown off course by a cheating husband and a dead one! Even in a desert paradise, life is full of surprises. And that’s just the beginning! A DEAD SISTER, A DEAD DAUGHTER are out now, too. A DEAD MOTHER will be out later this year. 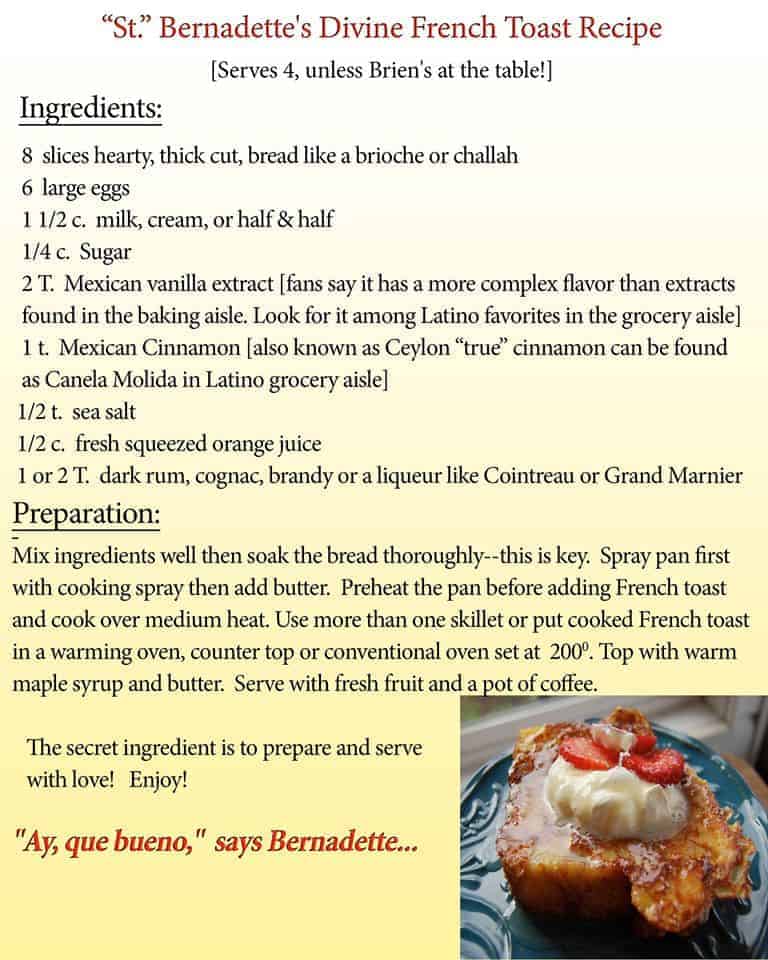