Be the first to know about new releases and reader exclusives!
Sign Up!
Skip to content
Defending Sophie, GHOST Book One signed paperback
Harry Potter Tumbler 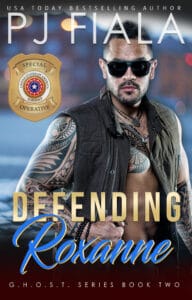 Don’t miss this exciting, fast-paced story from PJ Fiala and the second installment of GHOST.