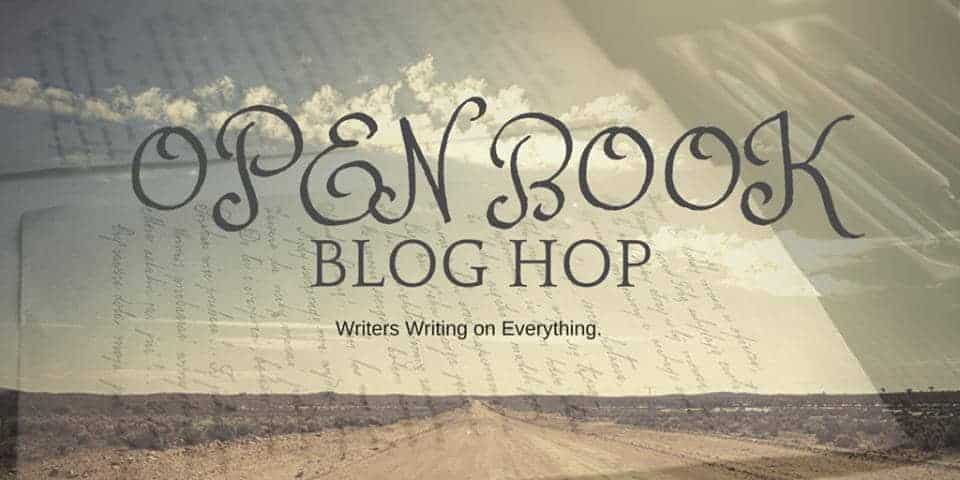 This week we’re discussing Leap Year on Open Book Blog Hop.  You know, I don’t worry too much about leap year.  I barely give it a thought – except, why do we have leap year?

According to The Telegraph, leap year falls at the end of February, every four years, because of the disparity with the solar system and the Gregorian calendar.  A complete orbit of the earth around the sun takes exactly 365.2422 days to complete, but the Gregorian calendar used 365 days.  So leap seconds turning into leap years, are added as a means of keeping our clocks and calendars in sync with the Earth and its seasons.

How does it affect us, exactly?  I can only speak for myself, but it doesn’t affect me all that much.  There is an extra day of the month this year, I see stores are utilizing that extra day to run Leap Sales.  That’s good, especially if you’re in the market for something that will be on sale.

For people who are paid on the 15th and the 30th, (or 28th in February), they have to wait an extra day to be paid, but in this instance, the 29th is on a Monday, so they also will work and be paid for an extra day as well.

For those of you who were born on February 29th, you can look at this year as an official birthday year.  If you’re forty years old, you’ve only had 4 official birthdays.  I’ve wondered about these birthday folks, do you celebrate on the 28th or the 1st in the other years?  The nice thing is, you can pick which you prefer.  The other side of that is you have a birthdate much like the Harry Potter Platform 9 ¾, sandwiched in between the 28th and the 1st, and no one can see it but the birthday person. 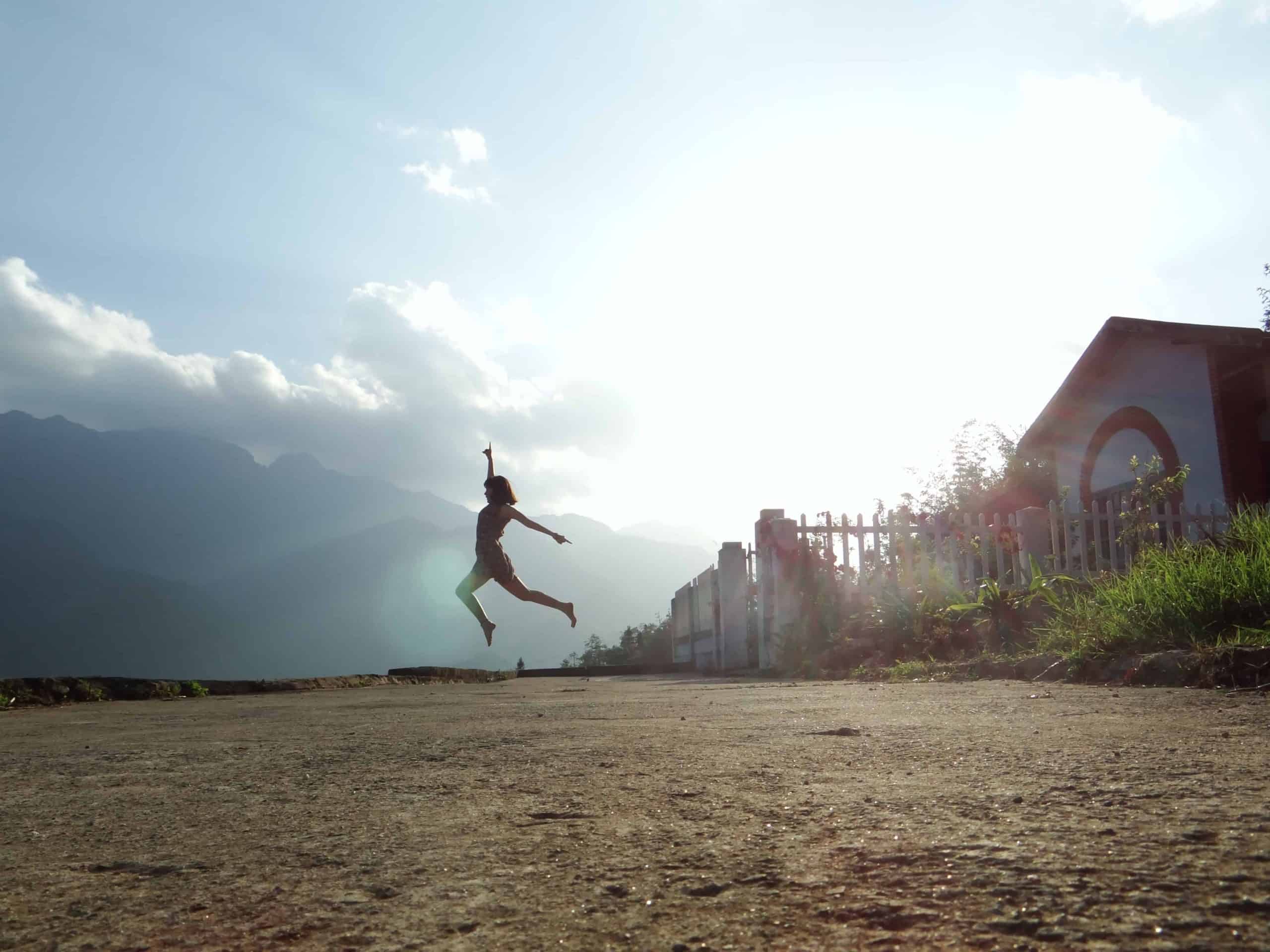 Fear not leap babies, you do share your infamous birthdate with some very famous folks:

There are several events that have happened on February 29th, such as:

·      In 1940, Hattie McDaniel became the first black person to win an Oscar for her role in Gone with the Wind.

There is one other phenomenon that happens during leap year – February 29th is when in the traditional sense, women propose to men.  This started back in the 5th Century when an Irish nun, St. Bridget, complained to St. Patrick that women had to wait too long for their suitors to propose marriage.  St. Patrick then gave women the chance to ask their question every four years.  (Isn’t that still waiting a long time – like 4 years?)  The tradition didn’t catch on until the 19th Century.  However, in 1288, Queen Margaret of Scotland was behind the law allowing unmarried women the freedom to propose during leap year.  The man who refused was fined.  It’s important to note here that Queen Margaret was only 8 years old when she died and scholars have been unable to find a record of the law.

Do you do something different or special during Leap Year?  Let me know.