Be in the know about new releases and reader exclusives!
Sign Up!
Skip to content
The Billionaire’s Ploy
How do you prepare for the Holidays?

Longing for His Kiss 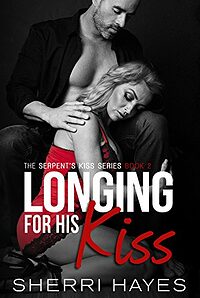 Eight months ago, two uniformed men showed up at Grace Martin’s door and told her that her husband wasn’t coming home. She’s tried to move on, but nothing will make that ache in her chest go away. Kurt wasn’t only her husband. He was also her Master. With him gone a part of her is missing and she has no idea how, or even if, she can repair the hole that has been left. A lot has changed in the last eight months for Alexander Greco. He was injured, spent six months in a VA hospital recovering, was discharged from the Army after ten years of service, and then moved himself halfway across the country to find his friend’s widow. He has a letter to deliver to Grace—her husband’s final goodbye. Little does either of them know the letter contains something that will change both their lives. 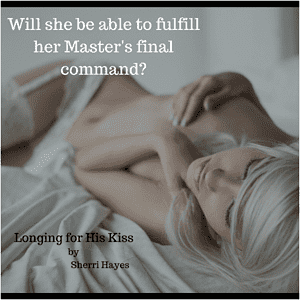