Thursdays are for Courage here on PJ Fiala’s Romance on Wheels.  This week I wanted to share courage of a different kind and one we seldom think of. Astronauts.

Last week before the Oscars, Gene and I watched The Martian.  It made me think of the men and women who have ventured off to parts unknown for various reasons; the betterment of mankind, a wanderlust, science, or all of the above.  But what each of these men and women must have first is courage.

Rocketing yourself into outer space, where, let’s face it, first and foremost, you’re sitting on a massive keg of fuel only to be shot into space with only the food you have stored on board ship, and your fellow space travelers.  But, if something happens you only have yourself and your team members to rely on.  Each individual must be a master in his field. Just think of the things that can go wrong.  Sure they can log on to NASA and communicate – but wait.  How many times have you thought to yourself, I’ll just log on to Facebook and see what’s going on, only to have your computer malfunction?  Now, imagine you’re floating around in space and you have a problem!  Right? 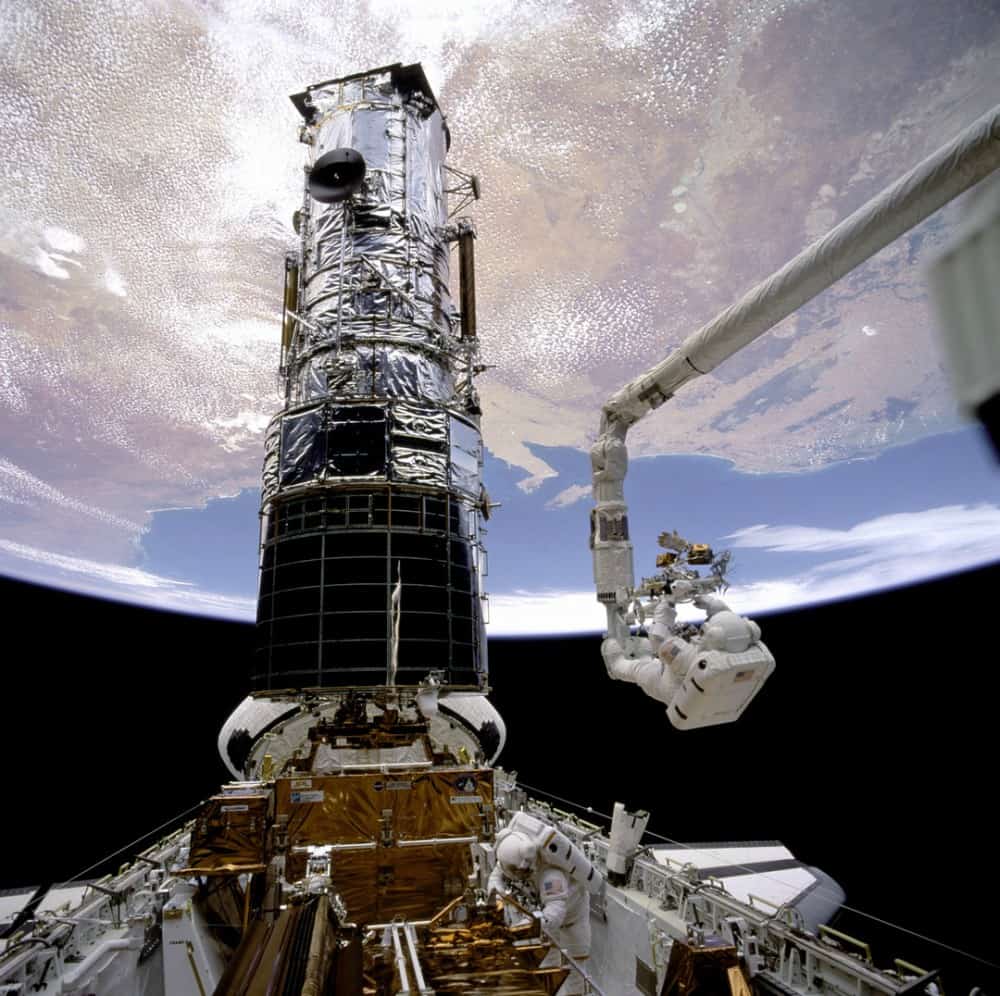 In The Martian, Matt Damon’s character, Mark Watney, is left for dead on Mars when a space storm suddenly blows in.  His teammates believe he is killed when hit with a flying piece of equipment.  After the storm clears, his teammates gone, Mark wakes from being knocked out to find himself alone on Mars with only the food in their Hab, their base operations while on Mars.  Quickly calculating that it will take NASA more than 4 years to get another ship to Mars to rescue him, he must learn to survive, ration his remaining food stores and learn how to grown more food to live.

This was a fantastic movie and one I would watch again.  Of course we all know how fabulous Matt Damon is, but the movie, the suspense, the science was riveting.  I found myself, more than once, tightening my hands and worried that things would go horribly wrong – and they did, often. 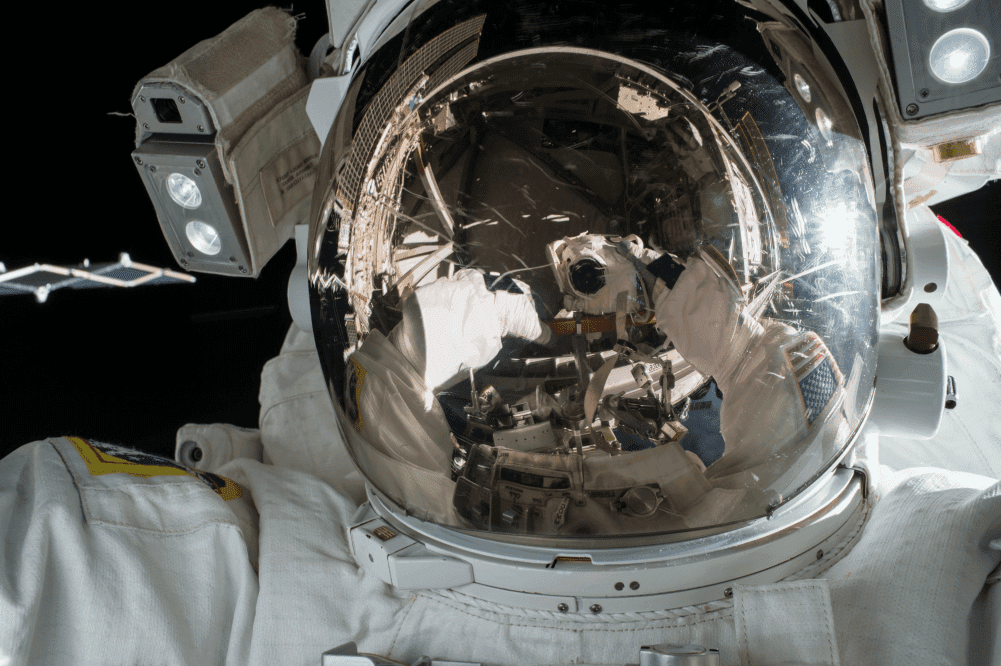 This is also a life lesson, in that, when things go wrong you can lay down and give up or you can get up, dust yourself off and figure out another way.  Mark Watney does this often.

If you get the chance to see this movie, please do.  While you’re at it, please say a little prayer for our astronauts jetting off into space.  The courage it takes to put yourself in that place is to be commended.

Did you see the astronaut?  What did you think?