Predictions for the future of publishing!

Hello and welcome to Open Book Blog Hop.  This week we’ve decided to discuss our predictions on how changes in the industry, in technology or in the tools (social media, blogging, etc.) will affect your ability to earn a living or make your mark as a writer.


I’ve only been in this business since 2013, so the data dump has been tremendous.  I started in this business with a clean slate, which is a nice way of saying, I had nothing to start on.  No base, no website, nadda zip zoom.  The writers I began to meet on line had been at this game for years and had websites and thousands of readers who were rabid fans and craved their next book to come out.  I was awed and over-whelmed at the same time.

So, I began following some authors I liked and then watching what they did and tried to emulate that.  That only works for a while, because if you’re not being you, your not genuine.  So, very quickly I learned.  I’ve devoured everything I can find about the market and industry and what works and what doesn’t work.  It’s a never ending stream of information that comes at me at the speed of light.

So, to begin with, let me start with what I’ve already seen.  I’ll call this, Been There Done That. 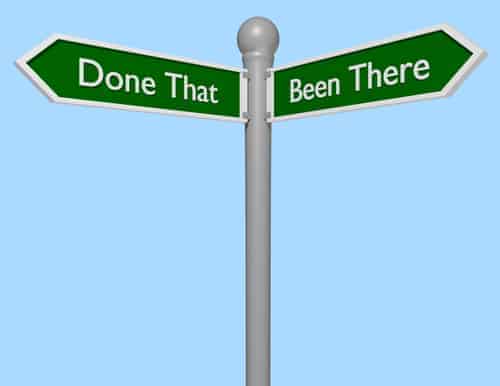 So, when self publishing first hit the streets, the plentifulness of readers quickly made multi-millionaires of many self-published authors.  Why?  For the first time, new innovative stories were available for readers to devour.  No longer were readers stuck reading only what publishers thought they should read, they had new material, new concepts and new authors and it was fun.  Then, many people saw this happening and the flood gates opened and any wanna be author began pumping out books, some good, some not good, and the market became flooded and readers became over-whelmed at the shear about of choices available to them.  Imagine the never-ending line of book covers flying past your face quicker than a bolt of lightening.  Facebook became flooded with “Buy my Book” posts and suddenly people started complaining. 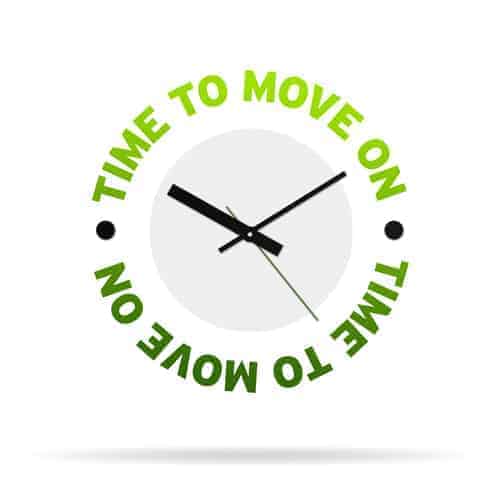 Time to Move On

So now the market is flooded with free and .99 cent books and authors who initially had a dream of becoming rich and famous now are going back to their day jobs because, let’s face it, it’s hard to put food on table when you’re giving away your work.  Money goes into each book published. In some cases a lot of money. Editors cost, cover designers cost, formatting costs, ISBN’s cost, and depending on where you upload your books for sale, that can cost.  Marketing costs money too.  Attend a facebook party and count how much the author spends on giveaways.  Are you someone who receives daily emails with free and sale books in it.  It costed the author to get on the email.  I should preface this to say, it all costs if you put out quality work.  Don’t get me wrong, some authors re very creative and can design their own covers and graphics. That’s fantastic.  Some authors can do their own formatting – kudos to them.  But, those authors are few and far between.

Today we’re feeling the pinch of readers’ Kindles being so full of unread books that readers can’t download anymore.  Facebook parties are quickly becoming a thing of the past because readers don’t show up anymore. Not in the numbers they used to, they already have a ton of books.

Amazon is shutting down promo companies by taking away their affiliate revenues and one of the larger promo companies was purchased by a Big Six publisher for use only with their books.  Our choices are limited. 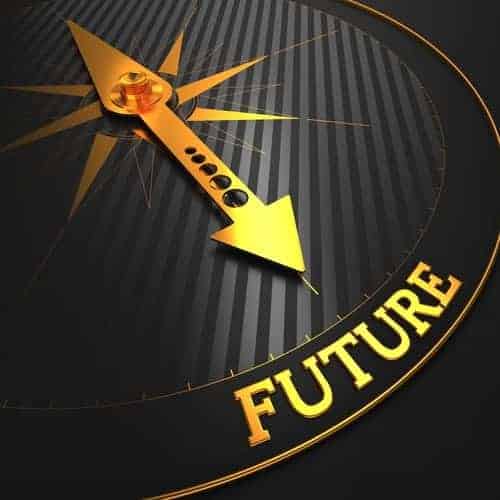 Now to my predictions.

I predict that we will see less freebies and .99 cent books.  The market is flooded and an author can’t make a living while paying for services and giving away the product they’ve paid for, that’s called charity.

I think we’ll see some of the authors who didn’t realize the amount of work this takes, leave the publishing world.  When trying to write, keep a day job to pay for services, market, and have a family life, it leaves few hours in a day to actually live.

I think we’ll see less promotional companies and those who are around will probably have to increase their prices.

I think readers will still see great books on the market with the genres increasing to fit each and every sub-market out there.

What do you think the future holds for publishing?  Let me know in the comments and then hop on over and see what my fellow hoppers think.

3 thoughts on “Predictions for the future of publishing!”