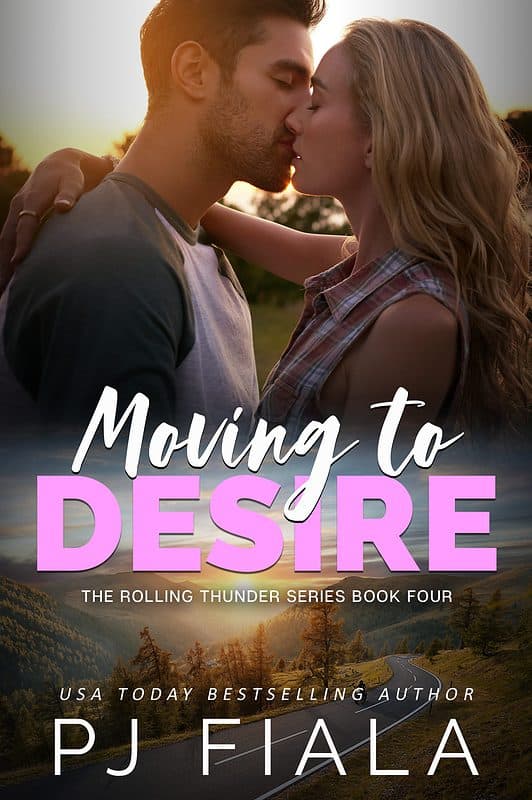 Rolling Thunder - where bikes are built, family bonds are strengthened and love ignites.

He's been trying to overcome his past,
She's been running from hers,
Together they must face the past that threatens to destroy them.

Gunnar Sheppard’s father left him and his mom when he was only a month old. Now that his mom has married, he has a whole new family in his life, including two biological half-sisters, and he’s hoping his heritage of a cheating, no-good father and a box of pictures his stepmother gave him can be put to rest. That’s where the problems begin.

Emma Drake has gone through some hard times. She’s been stalked, cheated on, and fired. Returning home to her sister is both a balm and a burden. Her history with bikers isn’t stellar and when she meets Gunnar, the sizzling, sexy biker in the parking lot, she’s more than a bit unsure of him.

Gunnar and Emma recognize the spark between them instantly, but both have battles to fight that could harm the other. They need to find a way to keep the growing attraction strong and battle the events that keep forcing their way between them. Both are determined to rid themselves of the ugliness of the past. But finding a way to do that and not harm the other in the process seems too much to handle.

USA Today bestselling author PJ Fiala brings you the full and complete Rolling Thunder series—heroes willing to sacrifice everything for the women they love. Full length novel with no cliffhanger, no cheating, and a happily-ever-after guaranteed.

Emma Drake returns home to heal from this thing called life. When she bumps into the sexy biker named Gunnar Sheppard she’s both mortified and intrigued, but her history with bikers isn’t good. Gunnar never met his dad and for the most part that’s just fine. When life is getting good for him a box of old pictures stirs up more than old feelings, it puts Emma in the path of a killer and it’s all because of him. Keeping her safe while trying to catch a killer becomes priority number one – no matter the cost. 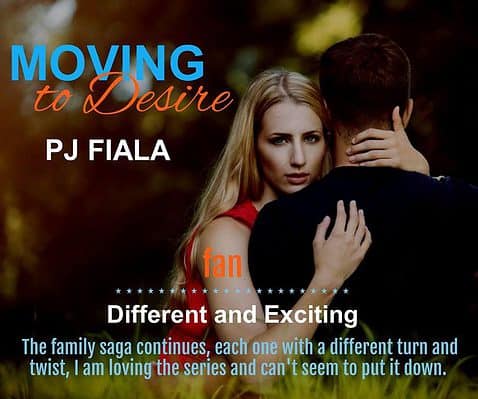 "Different and Exciting." "The family saga continues, each one with a different turn and twist, I am loving the series and can't seem to put it down."
– Fan
Other Books in "Rolling Thunder Series" 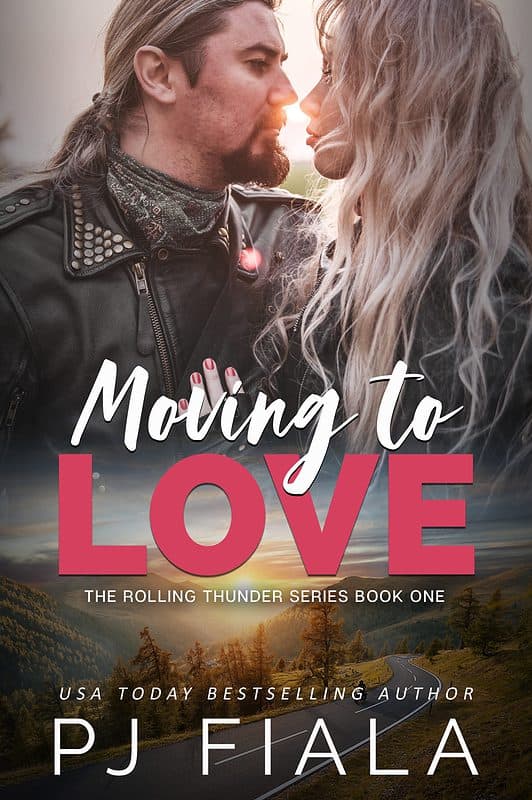 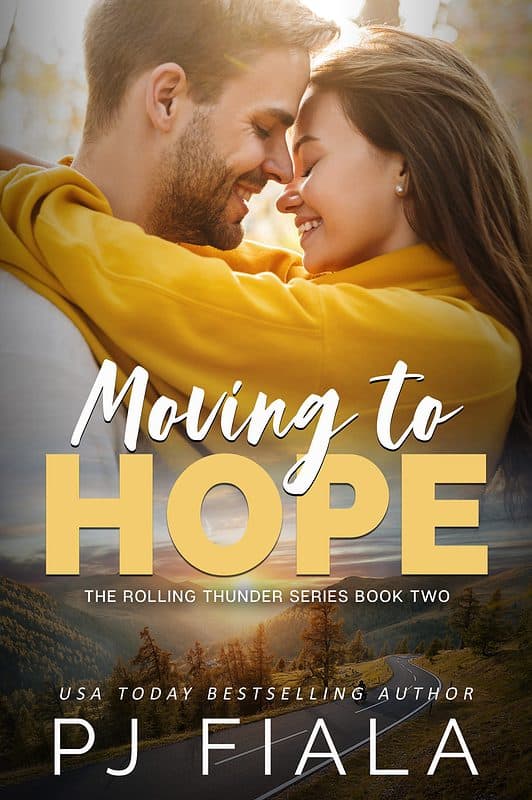 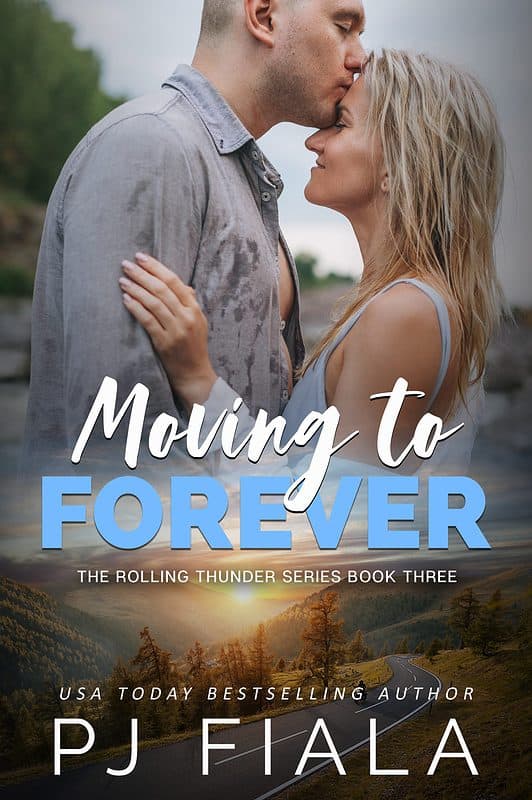 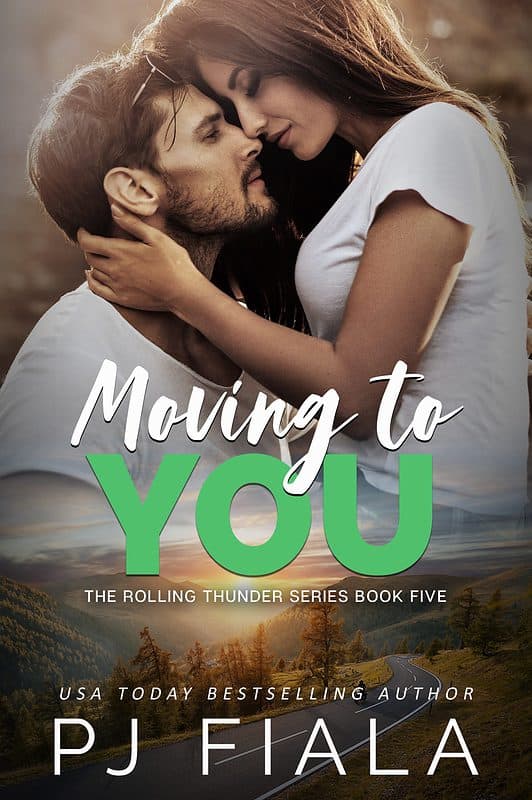 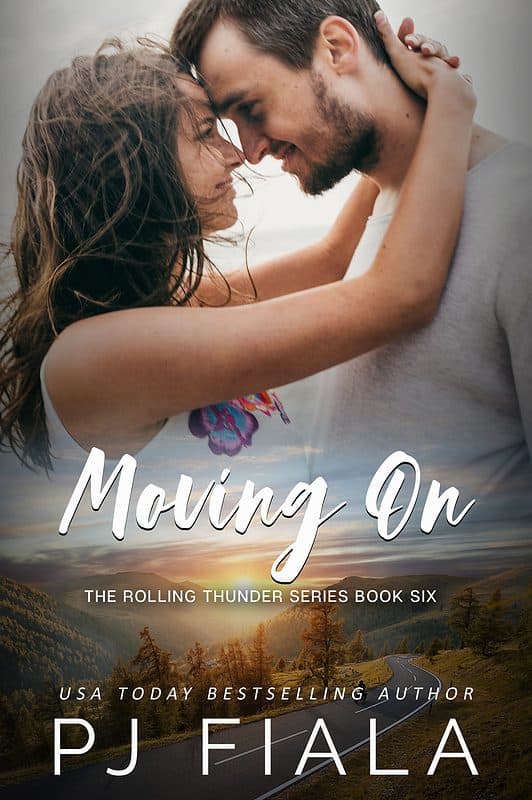 Moving On
Disclosure of Material Connection: Some of the links in the page above are "affiliate links." This means if you click on the link and purchase the item, I will receive an affiliate commission. I am disclosing this in accordance with the Federal Trade Commission's 16 CFR, Part 255: "Guides Concerning the Use of Endorsements and Testimonials in Advertising."