Be in the know about new releases and reader exclusives!
Sign Up!
Skip to content
Courage – Lewis and Clark
Aries a new release by Ronnie Allen

Sweet Deals without the calories. 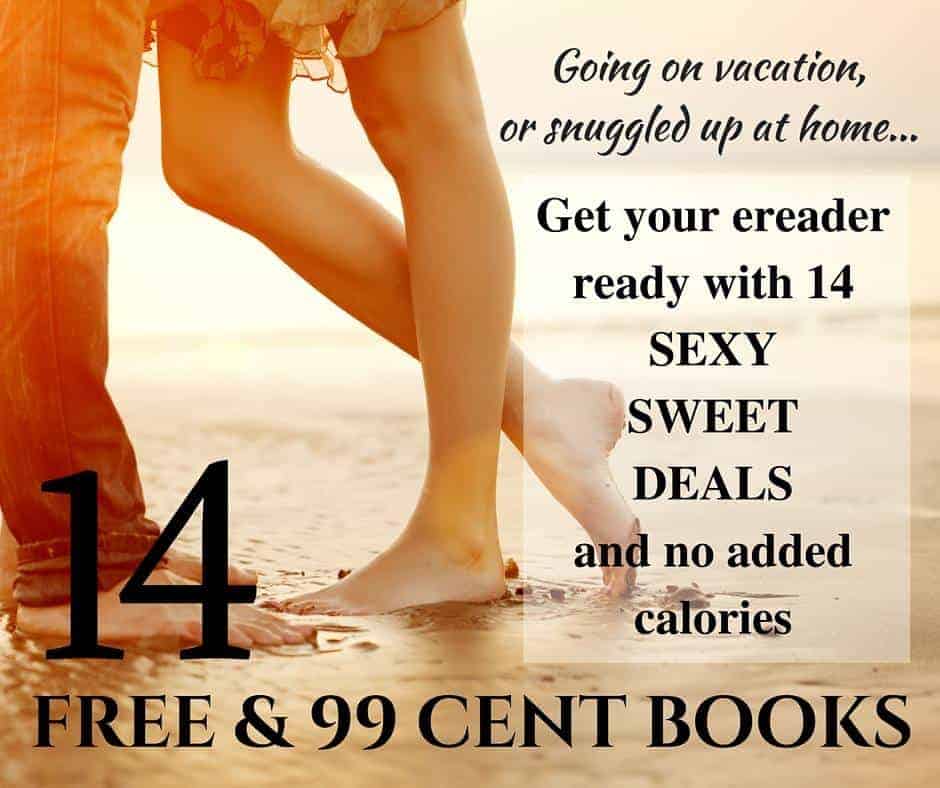 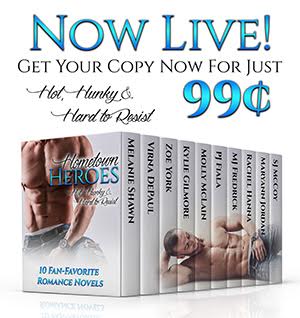 HOT, HUNKY & HARD TO RESIST… what more could you want?!?!

Get this collection of 10 fan-favorite contemporary romance novels, featuring the oh so sexy men next door. Firefighters, contractors, military men, doctors, athletes, and even single dads…delivered in one irresistible boxed set, straight to your e-reader today. ONLY 99 CENTS!! 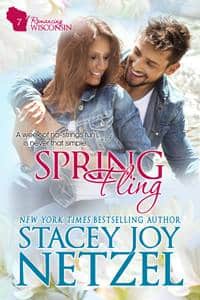 Trevor refuses to ever open his heart again, but a week of uncomplicated fun with beautiful bridesmaid Tessa who is as opposed to love as he is? That’s an arrangement he can work with. Unfortunately, no-strings fun is never that simple when someone breaks the rules and falls in love. 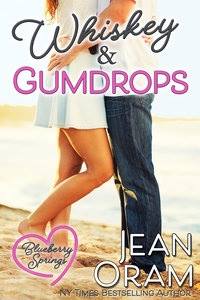 One woman. One hunky best friend who wants a lot more. When Mandy Mattson she sees an ex-lover marry her rival she realizes her life is adding up to a big fat nothing. It’s time to make changes, but will her most important one include fanning the sparks of desire that flare up between her and her best friend? 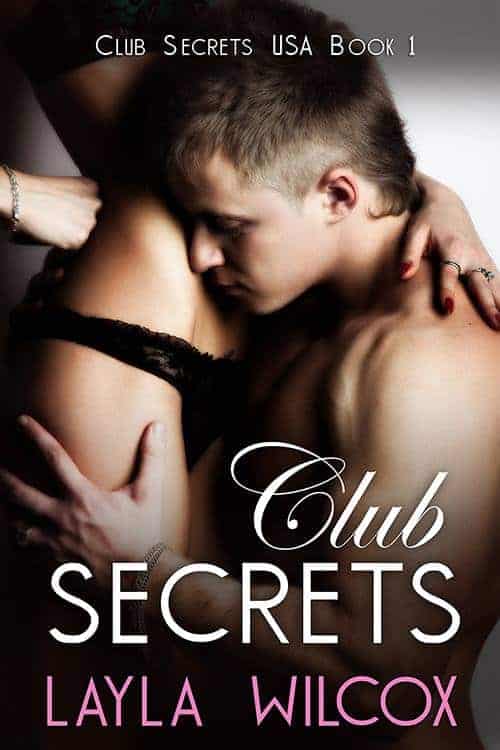 In his first moments at home between college and starting med school, David Hauser learns his parents run an X-rated dating site and Andrea, his beautiful blond neighbor and the object of his teenage fantasies, frequents a local sex club formally run by his family. What he doesn’t know is that this new knowledge will have a greater impact on his future than all his years of schooling. 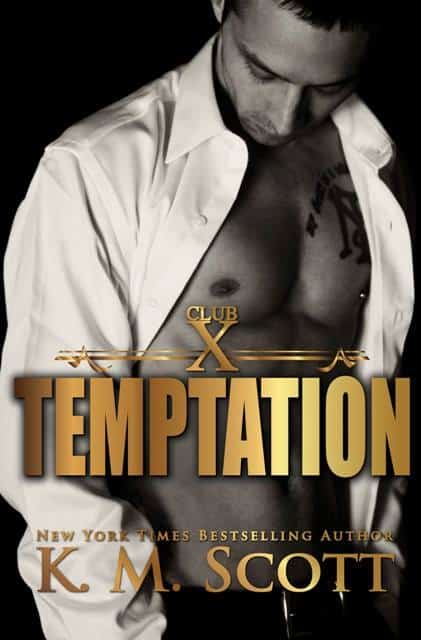 Meet Cassian, Stefan, and Kane, three sexy brothers who own Club X, and come live out your fantasies with the wealthy billionaire Cassian, the sexy player Stefan, and the dark ruler of the fantasy section of the club, Kane. 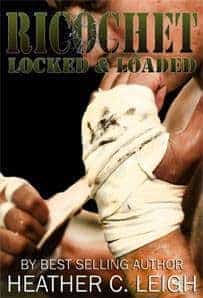 Rick “Ricochet” Brennan skips from woman to woman after a disaterous mission as a special ops Marine. Quinn Wallace gathers the courage to leave her abusive husband, fleeing to Atlanta. They meet when Quinn becomes the receptionist at Sanctum MMA, a gym that hides a serect behind it’s walls. This is part one of a three part series.

Honeymoon for One by Chris Keniston – .99 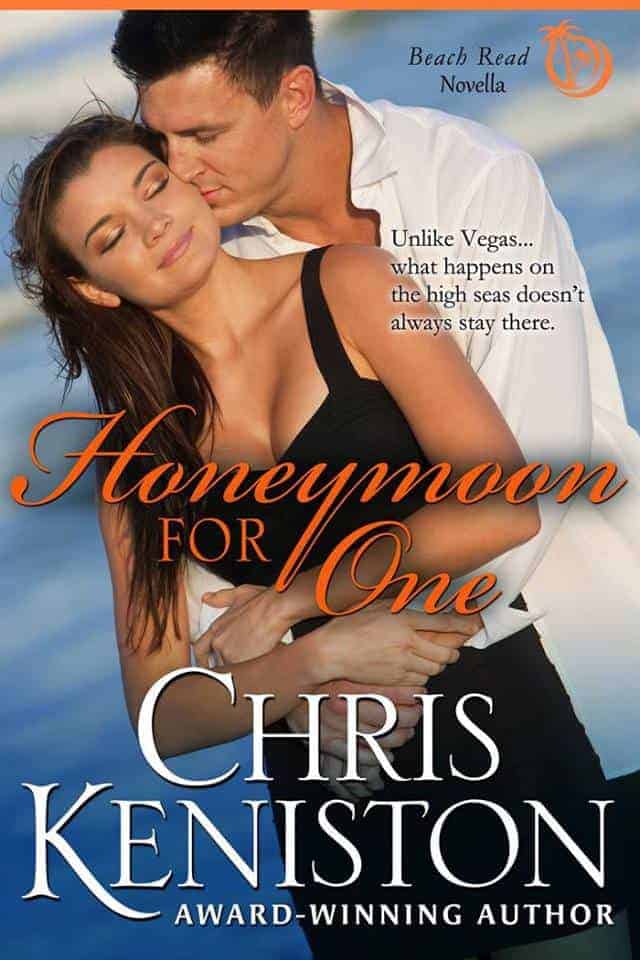 To escape local gossip, jilted bride Michelle Bradford embarks on her honeymoon cruise—alone. Coaxed by a thrill-seeking hunk she never expects to see again, she slowly sheds her good girl persona to have some well-deserved fun.

But unlike Vegas, what happens on the high seas doesn’t always stay there. 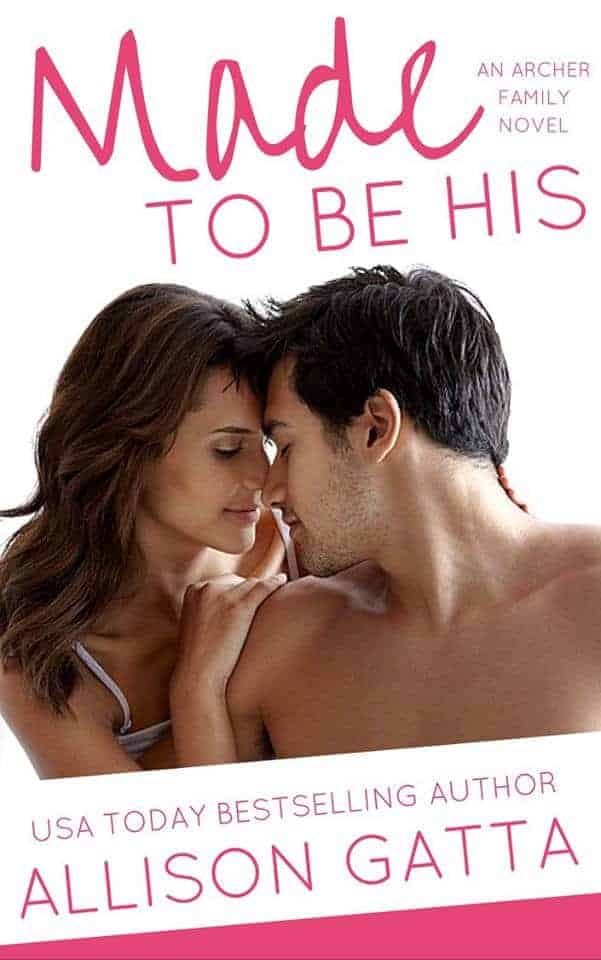 Logan Grant needs to make good. After accidentally ruining his best friend’s career, he tries to make up for what he’s done in the only way this prideful family will accept. The only trouble? He never accounted for how he’d be affected by his best friend’s suddenly sexy sister… 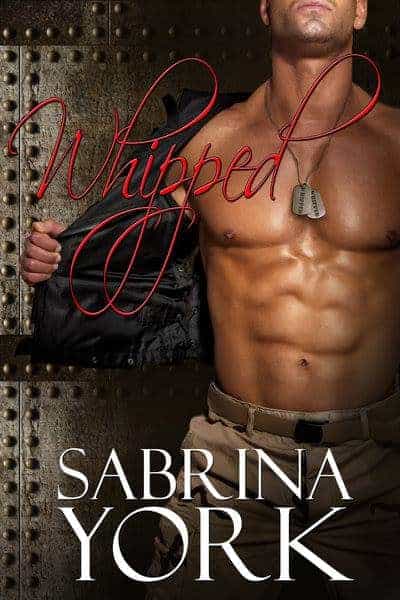 Fun and flirty contemporary romance featuring a hunky, stubborn military hero with a MAN CODE that is written in stone, and the woman who aims to bring him to his knees! 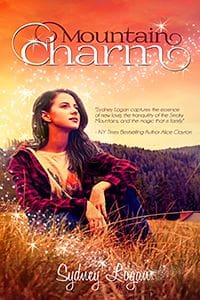 When she was thirteen, Angelina cast an Appalachian love spell. Since then, her magical faith has been shaken to its core. As her 21st birthday approaches, she refuses to practice her supernatural gifts and no longer believes in the love charm. That is, until Dylan arrives on her front porch. Can he prove his love is real–spell or no spell?

A humorous friends to lovers romance! Successful entrepreneur Barry Furnukle wants to take things to the next level with the pink-haired neighbor he adores. But when the world’s most “awesome” date (birding and fro-yo) lands him in the friend zone, it’s time to unleash his inner stud!

Trusting the One by Rochelle French – .99 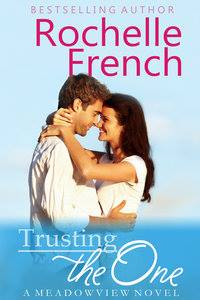 Lia Sawyer is ready to move beyond her painful past and resume dating, but there’s one problem: she’s still afraid of men. Her solution? Ask her best friend Jack Gibson to teach her how to enjoy a man’s touch. But accepting the challenge means Jack could break his own heart… 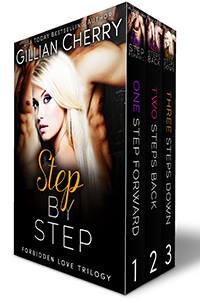 Being a curvy big girl was the biggest problem Jolene had before her mom got married and moved them halfway across the country. Now she has a mean stepsister and two handsome identical twin brothers, who are making her life far more complicated than she’d ever thought possible. 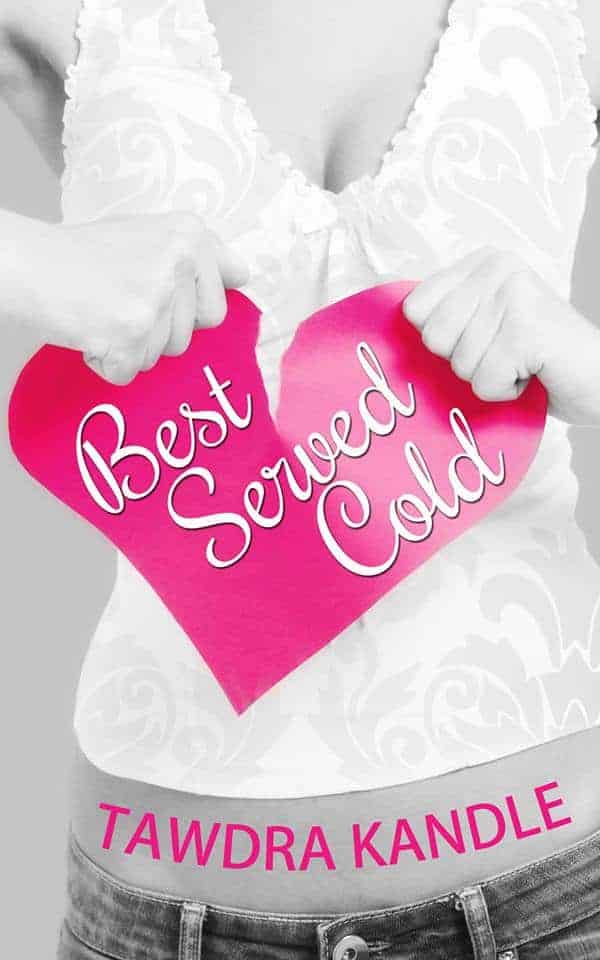 When Liam humiliated Julia in front of all their friends, her heart wasn’t bruised—but her pride was. Revenge is in order. But standing in the way of getting him back is Jesse, a grad student with curly brown hair and dimples. Julia has to choose between payback and love.

5 thoughts on “Sweet Deals without the calories.”

Like Loading...
Read more
Jun
2
Wed
Reader Author Get Together 2021 @ Cincinnatti Marriott
Tickets
Jun 2 – Jun 5 all-day
Along with sponsoring the Saturday Breakfast for all attendees, Stacey, Donna and I are also sponsoring a Thursday, June 4, 2020 Boardroom. Check it out.
Celebrating Our Heroes
10:00 a.m. – 12:00 p.m. – Plinko: Play games and earn Plinko chips for a chance to win prizes!
12:00 p.m. – 2:00 p.m. – Supporting Our Vets: Come in and decorate toiletry bags for our veterans and their families (to be filled by Authors4Veterans and donated to Fisher House WI).  If you are so inclined, you can also write a note to go inside as a thank you for their service.
2:00 p.m. – 3:00 p.m. – Who do you think she is?  We’ll read amusing—and some embarrassing—stories about each other, you guess the author!
3:00 p.m. – 4:00 p.m. – Craft Time! Decorate bookmarks or toiletry bags. The bookmarks are yours to keep, the toiletry bags will be filled and donated to Fisher House WI to be given to veterans and their families when they check in to the VA hospital.
4:00 p.m. – 5:00 p.m. – Pictionary: Join us and your fellow readers for some Pictionary madness!
5:00 p.m. – 6:00 p.m. – Plinko: One last chance to get in on the fun!