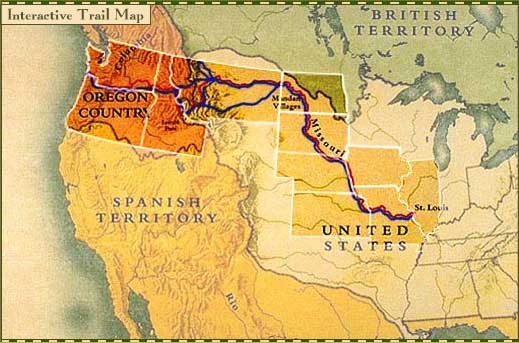 Over the years, much has been written and said about Lewis and Clark, and I do not believe I’ll write anything new or discovered about these men.  My purpose is simply to remind you all of the courage it took for two men to set out on a discovery mission for Thomas Jefferson at a time in America where there was so much unknown.

The year was 1803 and Thomas Jefferson asked Meriweather Lewis and William Clark’s Corps of Discovery to find a water route to the Pacific and explore the uncharted West.  Loaded down with a 55-foot Keelboat, 2 Pirogues, Square Sail, 35 oars and 2 horses they headed off to explore.  The had a list of camping equipment, clothing, medicine, weapons, Mathematical instruments, presents for the Indian tribes they would encounter, books, tables and maps.

Their journey lasted 2 years 4 months and 10 days from the day they left.   They had been long given up for dead, after all, they couldn’t email anyone and tell them where they were. But on September 23, 1806, they traveled into St. Louis from the Mississippi River and were welcomed by enthusiastic crowds, gunfire and cheers.

All together, Lewis and Clark discovered 174 plant species, 134 species and subspecies of animals as well as numerous native american tribes.

Because of their courage, we have been enriched by the knowledge of their exploration and the countless studies of the plants and animals they found along the way.

What do you think of the adventures/exploration of Lewis and Clark?  Do you have a story of courage you’d like to share?  Join us by linking up below.