Continuing the series interviews for the characters in Stories of Sun, Sand and Sea – 11 Beaches, Anything can happen, this week Cherime MacFarlane has interviewed Fawke DeSantos.  Fawke’s is quite the character and the story is a great way to cap off our anthology. 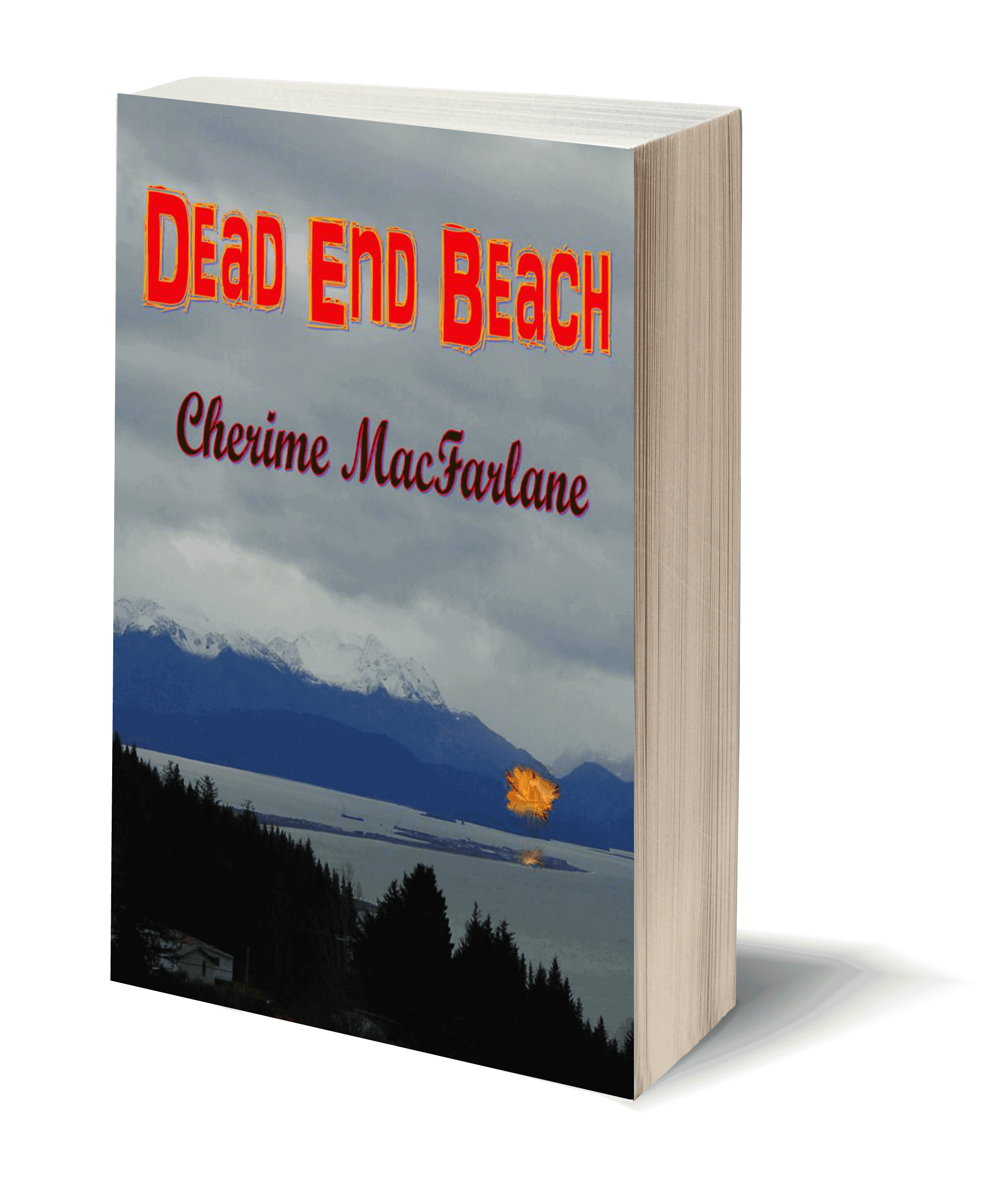 The road on Homes Spit is the end of the line in South Central Alaska. Between you and the rest of the world lie the Gulf of Alaska and wild mountains.

Fawke DeSantos rode his motorcycle from Louisiana to the end of the road in Alaska. It’s as far in the United States as he could go. What was he looking for?

Cherime: “I’m sitting here in the Old Salt Bar with a beer and ready to interview someone who has become a bit of a local sensation with the ladies of Homer, Fawke DeSantos. Fawke makes lunch deliveries for a local restaurant and has claimed a bit of fame while buzzing around town.”

Cherime: “Hi there. What’s your full name? How did you decide on Alaska as a destination?”

Fawke: “My name’s Fawke Layn DeSantos, I’m 28 years old and after spending nearly twelve years of my life taking care of my aunt, it was time to go somewhere else. I pointed the headlight north and kept on going.”

Cherime: “What did you expect to find up here?”

Fawke: “Other than icebergs and igloos?” He stops and rubs one hand down a bare arm. “I didn’t expect to find a little blonde bomb working in a bar as a bouncer. I heard Alaska women were different, but that was something else.” Fawke grins at me.

Cherime: “I suppose that was a real surprise.”

Fawke: “Sure as hell was! That is one jolie blonde in a tightly wrapped package. To be truthful the only reason I’ve been camping out on the beach and working for barely enough for gas money is little Ornery.”

Cherime: “That brings me to my next question. Are you planning on staying in Alaska?”

Fawke: “That’s one question I can’t answer for you. Little Miz Maddox holds the key.”

Cherime: “Do you think you can take winters in Alaska. You know the riding season is short up here.”

Fawke: I get a huge belly laugh from the man and his dark eyes sparkle. “Riding is an interesting concept. A person can ride a lot of things; just saying. After all, isn’t life the wildest ride of all? As to my staying in Homer, the end of the season party on the beach may be when I get my answer. I’ll be sure to let you know. Are you going to be there?”

Cherime: “Sure. It’s the end of summer, we have to send it out right. See you there, Fawke.”

I’m Cherime MacFarlane and proud to call myself an Alaskan. I’ve spent more than half my life in this state and it is home. I’ve done a lot of things while living here, the opportunities were endless.

Come and look around my sites. At the least I can guarantee you a lot of beautiful pictures of my home. 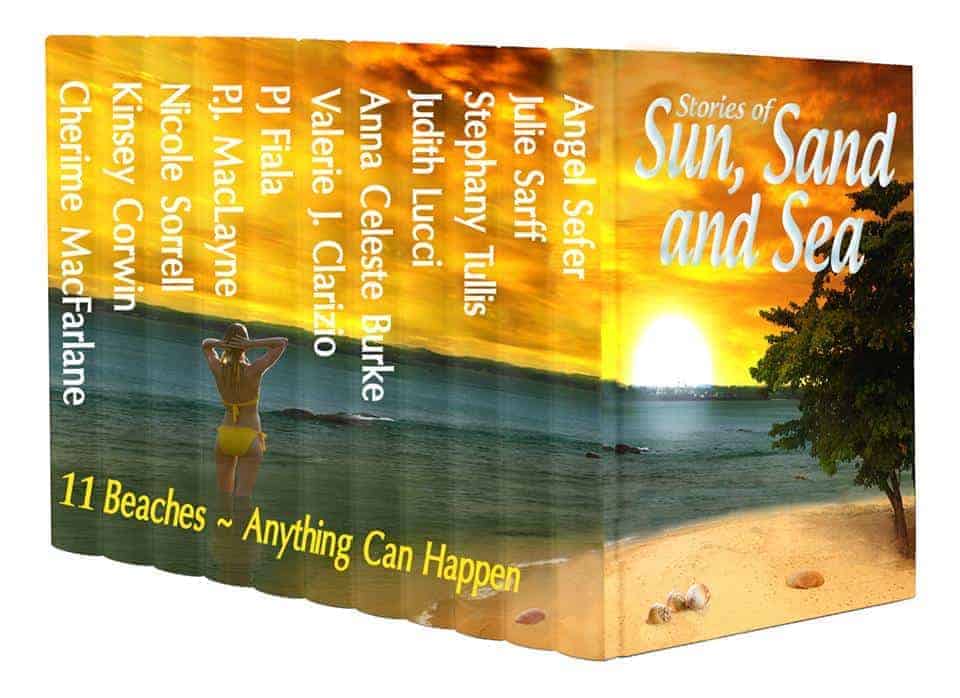