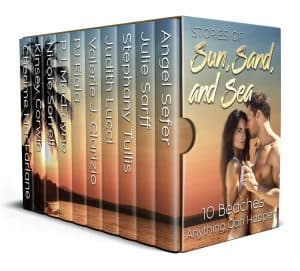 This wonderful collection of books has been out for a while now, but I wanted to feature it again.  Then I thought, “Why don’t I give away a couple copies?”  Since that sounded good, I thought, I’ll give away three!!!!!

First, let me share a little bit about this collection.  We have 10 fabulous authors from different genres who came together to write romantic suspense short stories.  The books are good, the stories intriguing and the price is only .99 cents.  Kind of hard to pass up.

We liked it so much, we’re doing it again.  We’re each writing a short story for another collection.  This time it’ll be for Christmas and we’ve titled it, Sun, Sand & Sea – Mistletoe & Palm Trees.  But, that’s for another day. Soon. 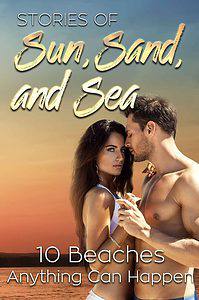 Check out the blurbs:

A summer breeze, sandy shore, and sparkling waters. Is it the perfect setting for love or something more dangerous?
First loves, second chances, mystery, and intrigue, even murder.
Drift away with this collection of stories about Sun, Sand and Sea to 10 beaches…where anything can happen. 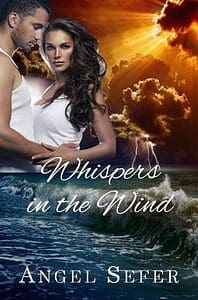 Whispers in the Wind by Angel Sefer

Blackmailed by a ruthless mastermind, Emily Stone finds herself on the Greek island of Alonnisos, impersonating the golden heiress of a luxury beach resort. Seductive Captain Andreas Aliveris is torn between his irresistible attraction to the stunning imposter and his need to protect a loved one. Can passion overcome suspicions and regrets in this game of danger, betrayal, and greed?

One Hollywood heartthrob, one happily married woman and one very vindictive ex. Amanda is back looking like Winged Victory in a business suit, and Lily Bilbury is the only one who can stop her from ruining her husband’s career. Join Lily as she travels to sunny Miami and loses a very important missive that could get her husband fired. But that’s okay, because she has a plan to get the letter back. 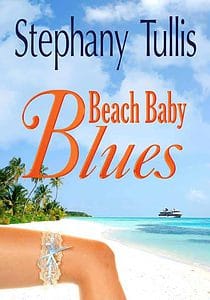 When bride to be, Honor Elin Mattison, threatens to boycott her Caribbean cruise bachelorette party, matron of honor and older sister Shelby dismisses her sister’s idle threat reminding her that the cruise is her last chance to let loose and live it up.

Celebrating her last few days as a single woman with a bikini clad bridal party that could make a professional model feel like an ugly duckling depresses Honor even more than the family made decision to include her father’s love child, (her 18 year out of control step sister) in all the wedding festivities.

A mystical ambiance permeates the LaMagnifique cruise ship that not only transforms the bridal party but infiltrates old, newly formed and promised relationships.

In the midst of the sublime, an unexpected malady called blues on the beach, infiltrates the ship.

Or are some secrets too dangerous to keep? 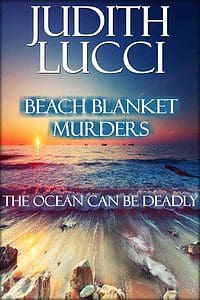 Kat had been counting the days until her beach reunion in the Outer Banks of North Carolina with her college friends from New Orleans. It would be the first time she’d seen major heart-throb Liam Cross since Christmas. She dreamed of a diamond engagement ring as she tucked her new bikini into her suitcase. Little did she know that in a few hours her life would change forever. Fire and Ice, Love and Murder. The Ocean can be Deadly. 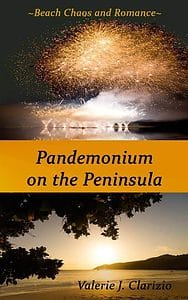 Pandemonium on the Peninsula by Valerie Clarizio

Talia Johnson is living her dream in Door County, WI. But, being a Park Ranger comes with sacrifices.

Deputy Ryan Larson loves his job but worries about the attraction he feels for the surly Talia Johnson.

When pandemonium breaks out, Talia’s life becomes endangered. Ryan races to help her. Will her stubbornness prevent Ryan from saving her? 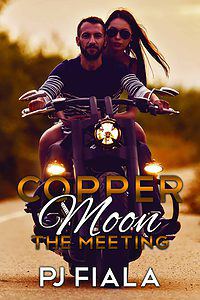 Brie Spencer is in need of solitude and scenery to help her heal from the loss of her sister. Feeling she will never be able to move on from this heartache, and the torment of the night her life changed forever, she makes the trip to Copper Moon, to paint and heal.

Hank James has always wanted to win the coveted Copper Moon Cup. But having the fastest time has eluded him, that is until this year. Having spent every waking moment tinkering on his baby, he thinks he’s finally going to bring home the elusive trophy.

Looking to capture the perfect sunrise, Brie tumbles into the path of Hank James – literally. Making final adjustments on his bike before the race begins, Hank heads to the beach for a trial run. Almost running over a woman and dumping his bike is the last thing he needs. 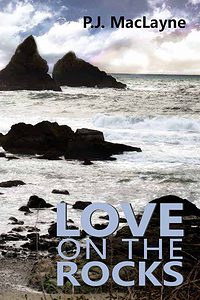 Love on the Rocks by P.J. MacLayne

Carena Galloway has big city ambitions and a broken heart, and men have no place in her agenda. Aiden Wade is only in town to help his grandmother and his schedule doesn’t include the local ladies.

But Fate, it seemed, had other plans. 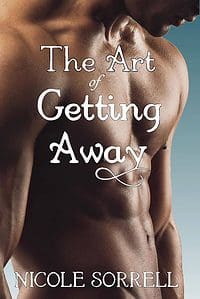 The Art of Getting Away by Nicole Sorrell

When her SUV leaves her stranded, Carlos helps get it running again, then can’t stop thinking about the sassy girl with the blue-green eyes. After discovering she’s in the cross hairs of the most violent outlaw motorcycle gang in the Midwest, Carlos is in way over his head when he tries to help her get away. 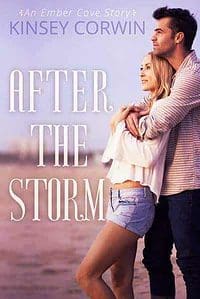 After the Storm by Kinsey Corwin

Charlene “Charlie” McCann isn’t looking to repeat her mistakes and all Beck Holland wants is to tear down the walls she’s built. Can they survive what comes after the storm? 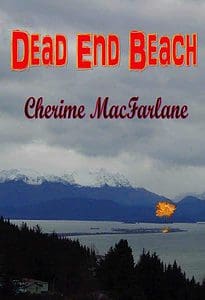 The last beach at the end of the road and the last party of the summer. Some people are leaving when the embers die. He wants to stay. Will she welcome him into her life?

So, where can you get this awesome collection?  Right here: —> Stories of Sun, Sand & Sea

So, what do you need to do to be entered?  Comment below with your favorite beach.  (Even if you’ve never been there.)  Then, enter the giveaway below.  Easy peasy.  Winners chosen August 2, 2017.