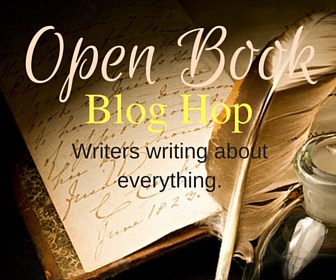 This week we’re discussing something personal to us.

How personal do we get?  As ]]>
father when he died, and I didn’t want to repeat that.  I have no intention to discuss politics, religion, race, immigration or any other hot topic, those are for me and me alone.  There are just too many haters out there looking for a reason to pounce.  So, what does that leave?

Yep, I know, this is a topic some simply don’t want to talk about, but let’s face it, the lucky get to grow older.  With growing older comes so many things, I’d like to share my thoughts on these.

I’m 57 years old.  I’m at an age where I’m feeling with and dealing with the effects of getting older.  Allow me to share a few of them.

1.  I’ve never been someone who enjoys working out but I do eat a healthy diet and yes, I do like ice cream and a snack here and there. Sue me, life’s too short.  When I turned 50, my husband, Gene, and I started working out.  We did P90X and then started it again once our 90 days was up.  I’ve never been in better shape.  I was strong, shapely, fit and I felt great – about myself and just generally.  I felt powerful and ready to take on the world.  Then, I over did it and twinked my elbow and couldn’t lift weights any longer.  So much for P90X.

We then started doing Body Bootcamp, a video series of kick boxing, Jui Jitsu, Karate etc.   I enjoyed this so much better than P90X and as my elbow began to heal, I was able to stay in shape.  Enter super Patti – taking on the world.  Then, I hurt my shoulder, which has plagued me since.  I took a couple of weeks off to heal and once you get out of the routine, two weeks lead to two months, then two years and here I am today.

I’ve gained a few pounds, not lots but some.  I’m not terribly happy with my body now, but I simply don’t like exercise.  Gene purchased us a treadmill and a desk to go on top of it and I do manage to walk about three miles a day while writing, and that’s the extent of what I do for exercise and that’s all I intend to do.  Time doesn’t allow a lot more than that right now and other issues stand in my way.  Lately, I’ve developed a click in my left hip, so walking more than the three miles aggravates that click.  There we have it, as I get older, I have aches and pains that don’t come from hard work and injury, it comes from weak bones and joints and an older body.

2.  Speaking of weak bones, my hands give me so much pain.  I wake in the morning and my fingers ache and are stiff.  I slowly open and close my hands until the bones loosen and the muscles become more pliable.  I’ve found some relief with

“>compression gloves infused with copper.  I sleep with them when the pain gets too tough to handle and I’ll wear them all day and night when it’s unbearable.  They do help somewhat.  Since I am constantly typing, it’s hard to get relief for long periods and as I get older and can’t handle this pain any longer, I’ll resort to dictating my stories, so there is another option.

3.  Skin care.  Skin changes as we age.  Things like spots and calcified deposits on skin as well as the natural downward slide of my face, arms and butt.  My skin has lost its elasticity and has become more textured with time.  I’m a baby boomer and those of us this age didn’t have the benefit of growing up with sun screen and the education that keeping your skin from the sun would benefit us as we grew older.  I was a sun worshipper until about five years ago.  I’ve laid on tanning beds and out in the sun when I could. Bad I know, but there we have it.

Now I know to wear sun screen daily, even when it isn’t sunny outside, I put it on under my make up.  Reapply often (every two hours is recommended) and moisturize twice daily.  Speaking of make up, I’ve recently changed my make up foundation to a creamy foundation rather than the powdered.  It looks better and doesn’t accentuate my fine lines.  Yes, I have those, but I’ve earned them, so… 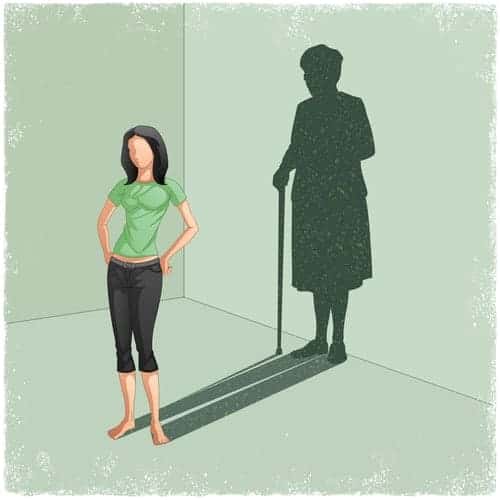 4.  Muscle loss.  One of the most disappointing things I’ve noticed in my body is the loss and sag of muscle tissue.  My legs are no longer smooth and supple, they are mottled with uneven tissue under the skin which gives them that uneven, dare I say it, cottage cheesy look.  Usually it isn’t that noticeable, but when the sun hits them just right, I want to climb in a hole and wait until the sun goes down.  I may have to find a vampire to change me so I can live in the night.  If you know a friendly vampire, send him or her my way.

5.  Bladder leakage, stomach issues, sleep deprivation, and a general impatience with people who want to create drama and talk stupid.  Move on please, I have no time or interest in dealing with any of this.  But I will.

6.  I’m tired of television and the need to make a reality show out of the most ignorant of folks.  The housewives of what ever constantly fighting, hitting, back stabbing and the like are so disgusting to me I can’t even stand to see any of them on a talk show.  Over time they’ve all shown themselves to be the drug taking, alcoholic, whoring around degenerates they portray themselves to be and it’s disturbing to think that people clamor around the television to watch this crap.

Likewise the dumbing down of television series that have to explain every minute detail of every situation because people don’t want to use their brains anymore.  That’s why cable television has become so popular, dark and edgy shows that require a person to think about what they’re seeing and use their heads to figure things out.

The resurgence of game shows is also, just boring.  And, like him or not, Steve Harvey falling on the floor laughing at something that is simply not that funny makes me roll my eyes so far back into my head that I can see what’s behind me.  Over acting, over reacting and just plan stupid antics like that make me sad for the days of old.

Are there good things about growing older?  Sure.

As a younger person I used to think that all old people were crabby old farts.  Now I see that they are simply irritated and not afraid to say it when things are just stupid.  That’s a good thing about growing older.  The confidence to say what you want and not give two shits if its accepted or not.  If I have a headache and don’t feel like standing at a gathering and smiling at someone talking crap or not making sense, I don’t feel bad about walking away.  Life’s too short.

I’m not afraid to turn down an invitation or leave a party early if I want.  I’m not interested in listening to some young kid bitching about his boss making too much money when I know that said boss probably used his life savings to start that business and keep it afloat to give said kid a flipping job, and I’m not afraid to tell said kid the same.

I’ll try new things if I think they’ll be fun, I have a bit more money to spend on things I like and I love looking forward to retirement and the things Gene and I will do when we are able to retire. 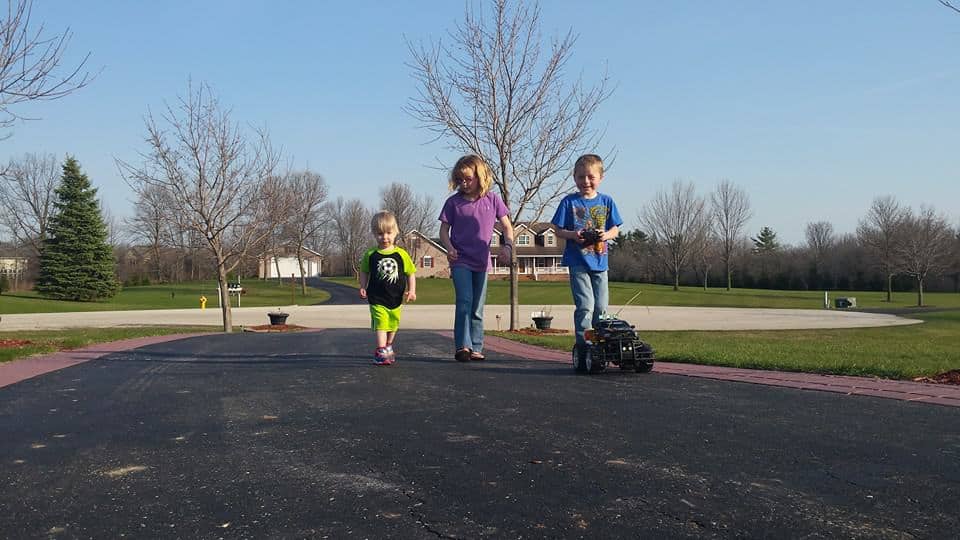 I’ve grown to appreciate spending time with my husband, just chatting and sharing stories.  I’ve also grown to appreciate that life is short and you need to live it.  I love spending time with my kids and grandkids and sharing meals, time, conversation and enjoying the people they have become.  It’s heart warming.  I’m fortunate, I have great kids who are raising great kids.

I have 57 years of knowledge and experience to share, some good, some bad, and if someone is interested, I’ll share it.  Personally speaking, growing older is both a blessing and a curse.  I choose to look at the blessings.

What are your thoughts on growing older?

Hop on over and see what personal topics my fellow hoppers are sharing.

Landscaping on a dime!
iBooks Giveaway!