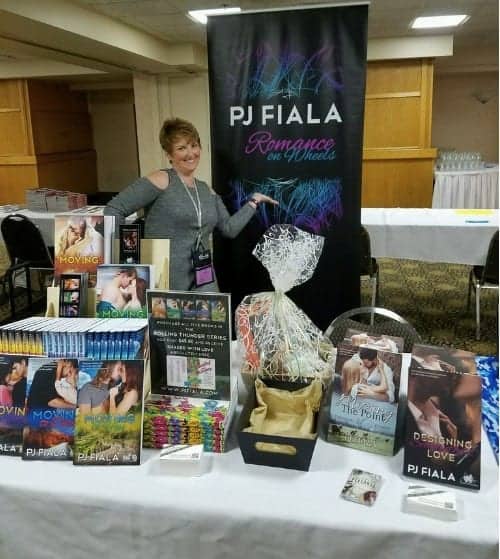 We’re chatting this week about author/reader events and who attends them.  I’ve asked this question in the past and received various answers on the topic.   I attend them because I like meeting readers. It’s difficult in this current publishing environment to meet readers who just might like my books.  We are so flooded with new … 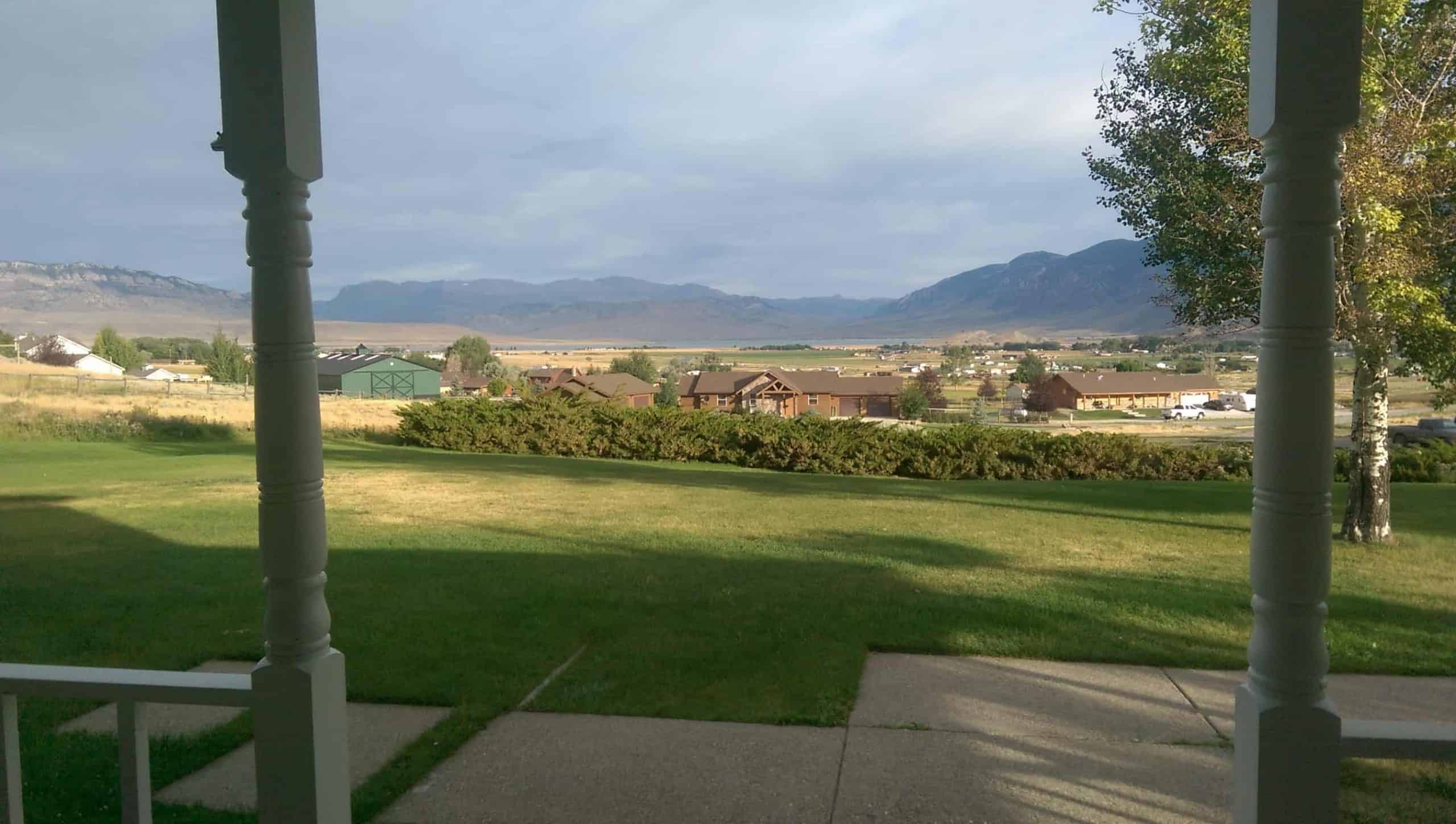 We’re sharing travel experiences or anticdotes with you today. I like talking about travel.  I like traveling, well if its for fun. Traveling for business isn’t as entertaining or relaxing as pleasure travel, so, there’s that. By now you know when we travel, its usually on a motorcycle or two and usually packing is done … 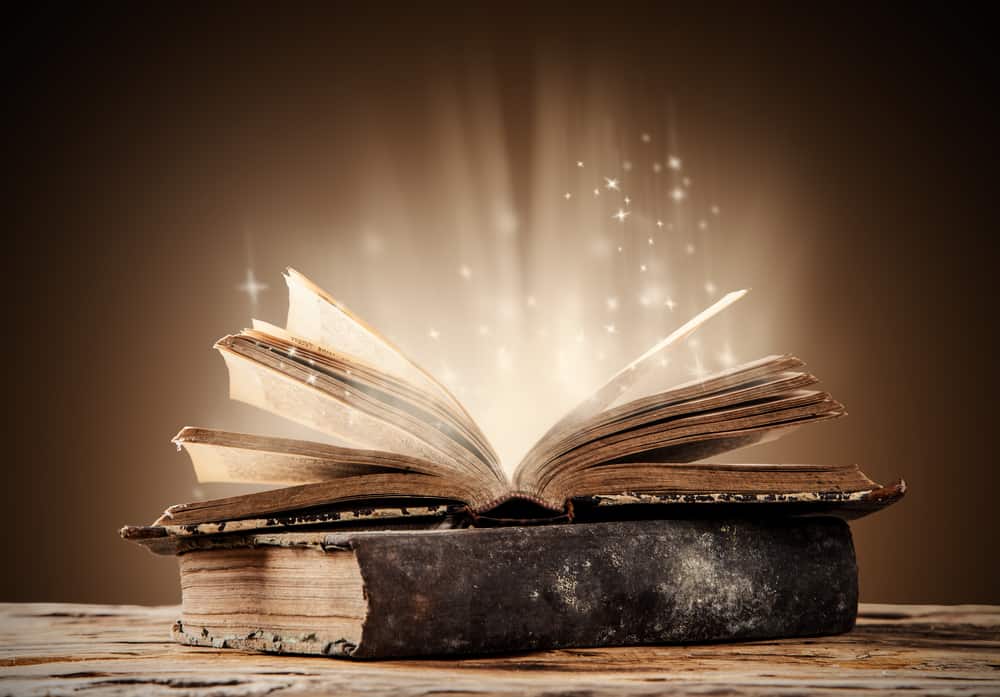 This week we’re sharing our top 10 of Movies and Books.  This is always a hard one for me because there are so many and I usually forget some of the movies and/or books I love. But, let’s give it a try. Movies: 1:  Still my number one movie of all time is The Sixth … 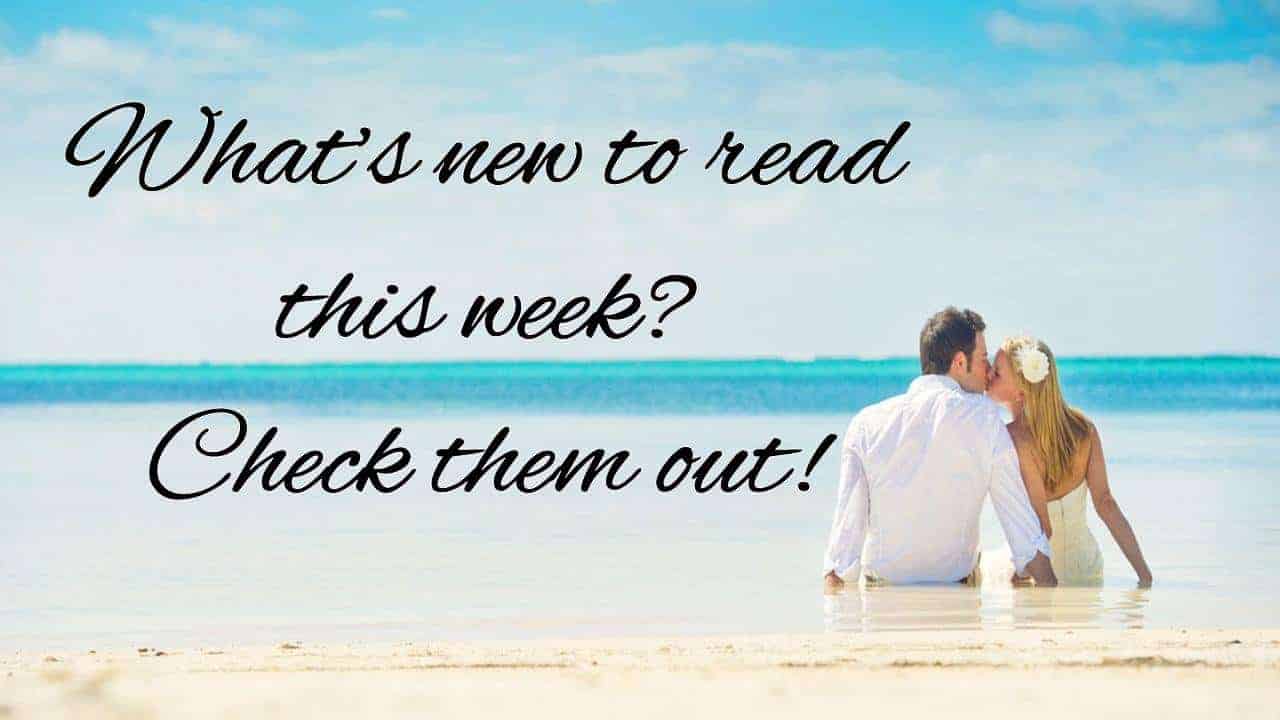 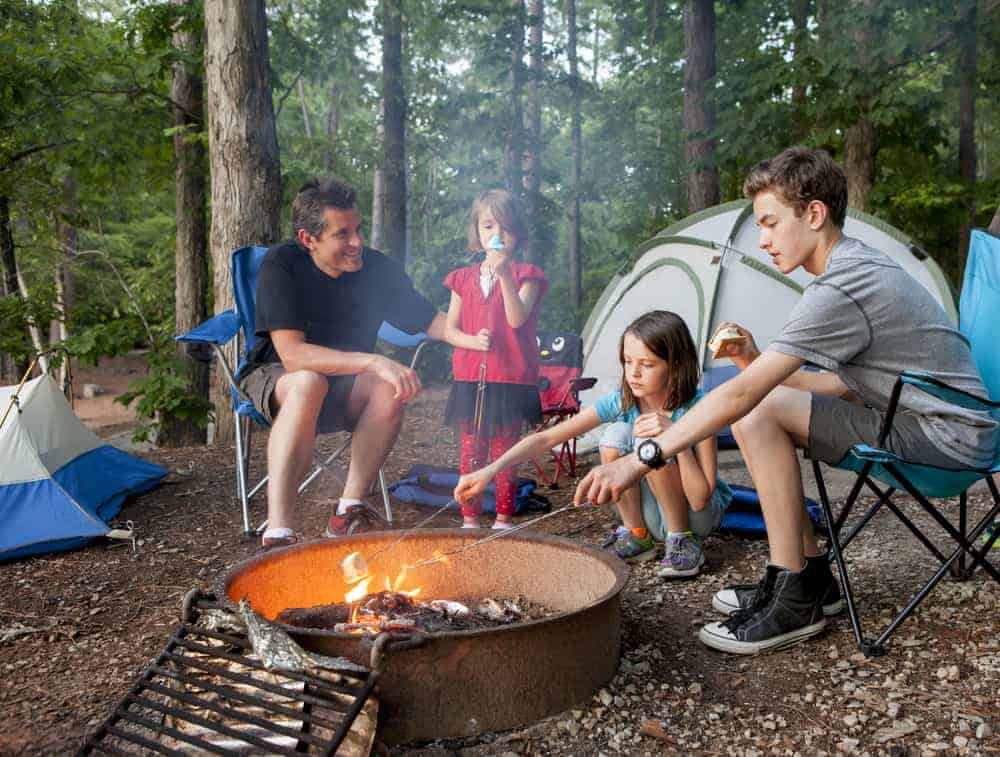 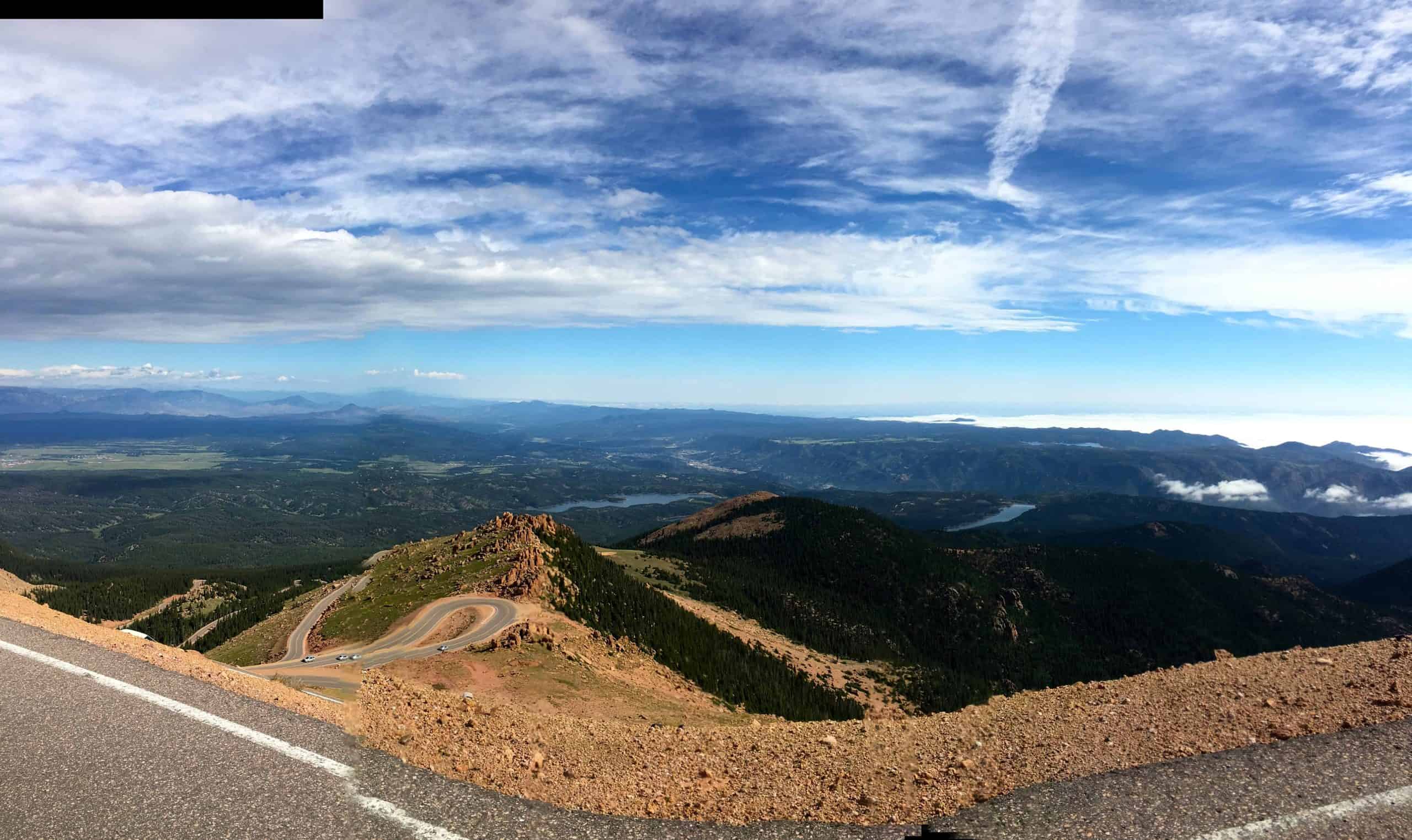 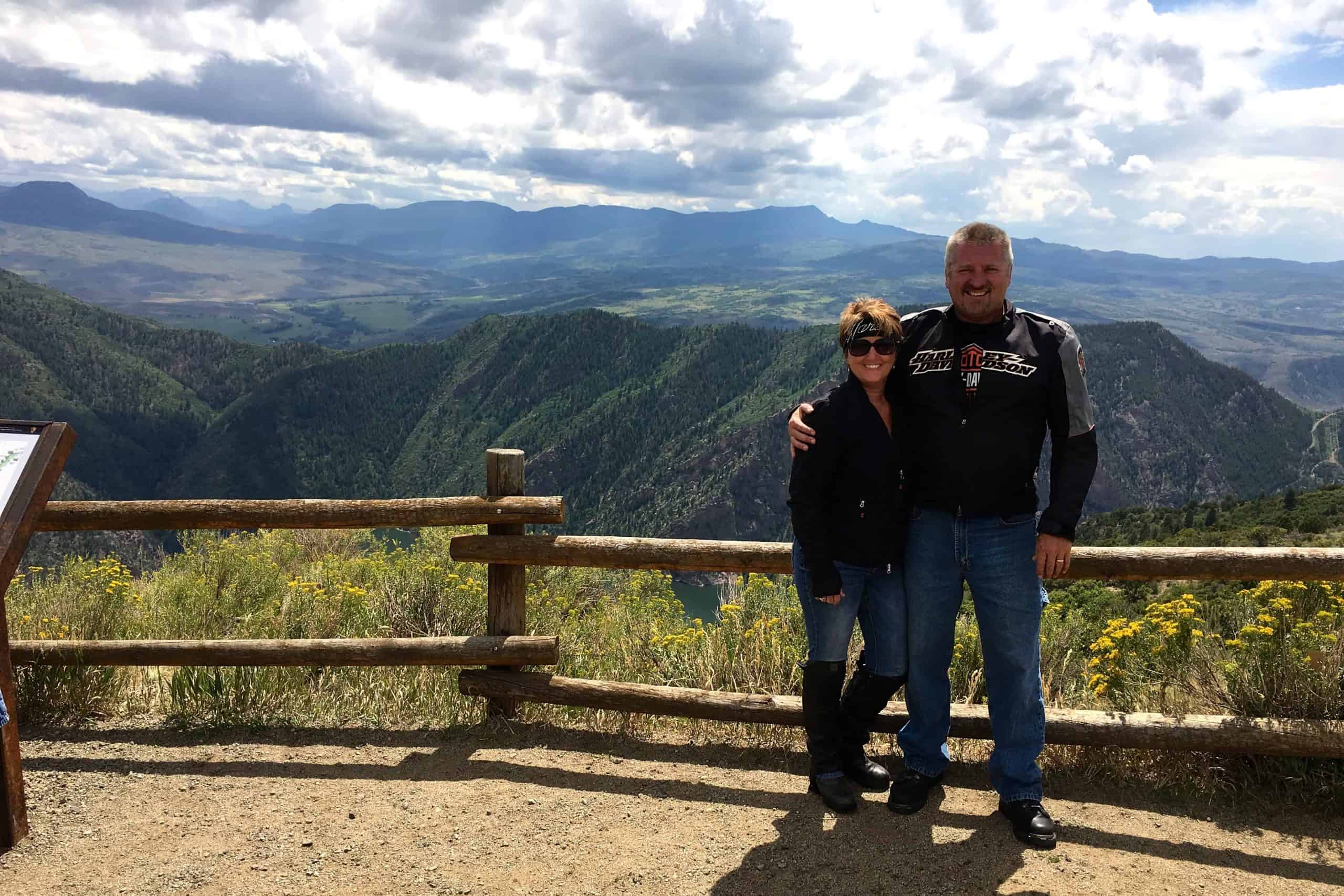 Thanks for being here with me while I chat about our epic vacation to Colorado this year. It is such a majestic state and though I’ve heard stories and songs, there’s just nothing like being there.  So, allow me to continue. We spent our three nights at Winter Park and packed up early on Monday … 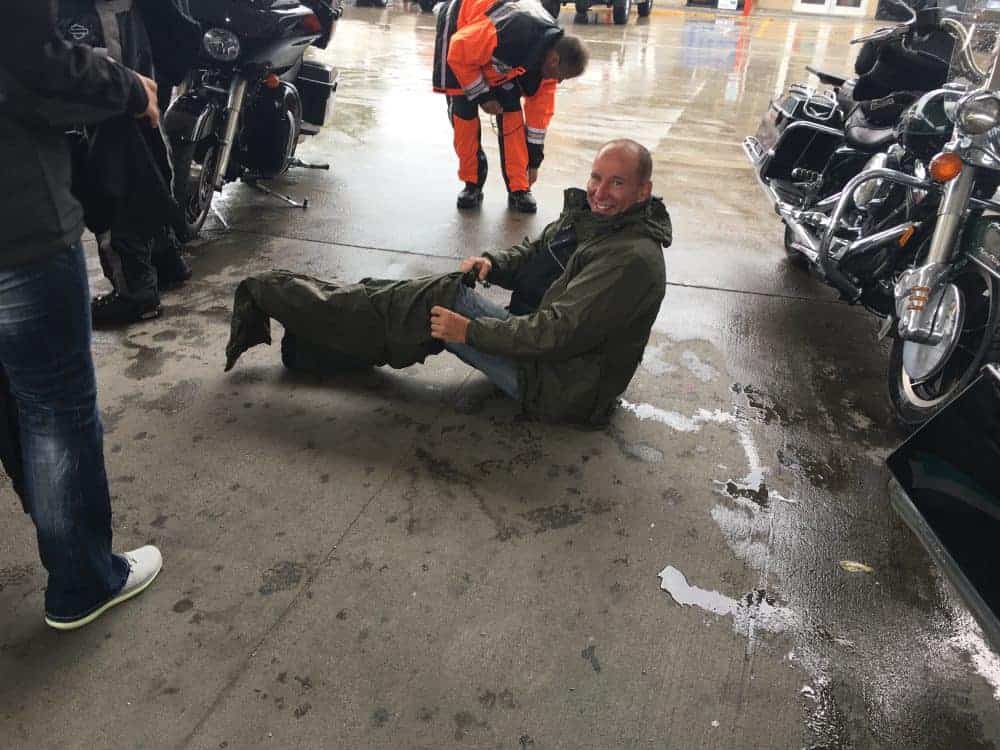 So, the second day we rode to Mount Evans.  Now, I’d like to stress that most of us didn’t know what we were in for and that’s probably a good thing, because I think we’d have opted out.

Mount Evans is 14,130 feet above sea level.  To put this in perspective, the trees stop growing at 10,000 feet. High. Very high.  The weather was cloudy and visibility was not nearly enough.  The road to Mount Evans is, to be kind, terrible.  It’s narrow, no guard rails and many blind corners.  About half way up the mountain we came to a sign that stated, “Road damage due to weather ahead”, so yeah, the road was about to get worse.  And it did.  Large cracks in the road, pieces breaking off, slanting outward, not great.  Then, we came to another sign that informed us that the road was going to narrow. Yeah.  Traffic was heavy and we met cars as they were coming down, hugging the center line (didn’t blame them, I was leaning so far over the bike I thought I’d fall off (hopefully to the inside of the road and not down the mountain).  I prayed a lot going up Mount Evans, and I prayed a lot coming down. Read more about Mount Evans here.  It’s certainly not a road for the faint of heart, not sure where I found the courage except for the fact that there was no place to stop and get off, I had no choice but to keep going.

At the top, most of us had suffered the same condition, legs shaking, nervous stomach and we needed to use the facilities.  Never mind that many of us, and by many of us, I really mean me, hadn’t adapted to the altitude, so breathing was…fun.  The weather was cold but our shaking had little to do with the weather and more to do with the fact that we were scared shitless.  The clouds were low that day and once at the top, we weren’t able to see anything by way of a view, so the best thing about enduring that climb eluded us, except now we can say we did bike up the highest paved road in the United States and we survived.   Oh, and there are plenty of mountain goats that were climbing the rocks and Marmots at the top, interesting to see animals who thrive up there. Marmots chirp looking for each other and scurry along the rocks.  The goats just stopped and stared at us like we were idiots.

The trip down was just as adventurous because our weather continued to decline and it began sleeting and lightly hailing, so we endured our share of obstacles climbing and descending Mount Evans and, as Deb Joski put it on Facebook, “Did that, don’t need to do it again.” Aaaamen!

By the time we made it to the bottom, all we wanted to do was have a drink.  (I say we, but I mean me. Probably others, but for sure I needed a drink.)  That was a test of a different kind and we passed, without incident.  We stopped at a gas station to put on our rain gear because it began to rain in earnest.  All in all, we saw some beautiful sites, tested our courage and had fun.  Pictures below are courtesy of Deb Joski. 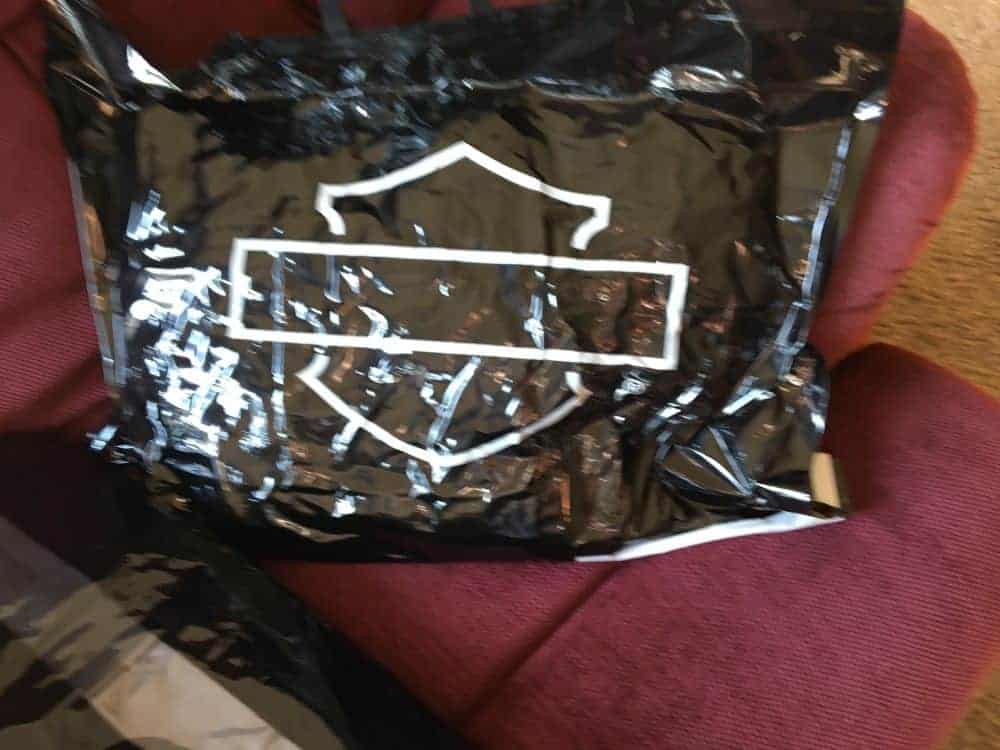 Some of you may already know this, but I found these awesome Harley Davidson space bags. So, we had to stop at the Harley dealership this week.  Usually, we just want to stop, but The Biker had to order a part and we were on our way somewhere else, so we stopped.  As he spoke …

I will not share, sell or rent the email you have given me with anyone. I will never spam you. There is an “unsubscribe” button at the end of all emails I send and clicking on it will remove your email from my mailing list. I do have cookies installed on my site, it’s to help me collect stats about visitors and I get super excited when I see people visiting from all over the world. Lastly, I do use affiliated links which means that I may get advertising fees by advertising and linking to some stores on line (basically, I can receive commissions on some purchases you make when you arrive at some vendors sites after clicking on a link on one of my sites). This doesn’t change anything for you since the price remains the same.
Copyright © 2023 Romance Author PJ Fiala All Rights Reserved | Design by Carrie Loves